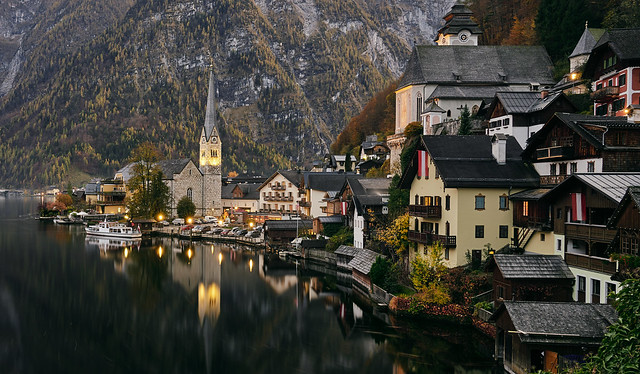 After decades of making strides in the fight against hunger and food insecurity, hunger is on the rise. The Food and Agriculture Organization of the United Nations (FAO) reported that the number of undernourished people has risen. Around 821 million people were undernourished around the world in 2017, up from 804 million in 2016.

This article will address the top 10 most interesting facts about hunger and nutrition in Austria. Austria, like many other European nations, is lucky to have the socioeconomic ability to provide basic needs to most of their citizens, but Austria is not without flaws. These flaws will be addressed, as well as the progress Austria has made in its fight against hunger and malnutrition.

Top 10 Facts About Hunger and Nutrition in Austria

Hunger and Nutrition in Conclusion

As represented by the facts above, Austria does have some flaws within its fight against poor nutrition and hunger. High import rates and less sustainability is a problem, as is consuming too many unhealthy nutrients. All of these problems can be fixed by including both rural and urban populations in decision-making processes, as well as educating the populations on what a healthy diet looks like. And with the progress Austria has already made in providing high-quality food and water, as well as very affordable food prices, there does not seem to be a reason the progress Austria has made in the fight against hunger and poor nutrition won’t continue.