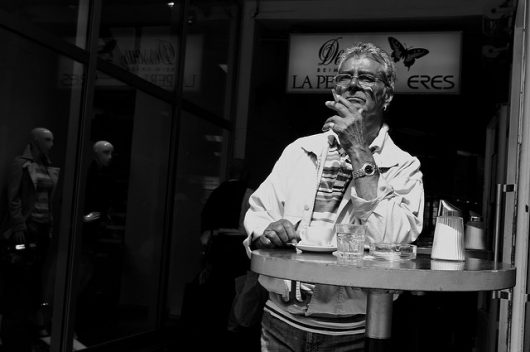 Compared to some other countries, Austria is fairly lucky with its resources and success. With a lot of access to potable water and a GDP of $386.4, Austria appears to be doing well. However, like the rest of the world, the people of Austria also suffer from medical conditions.

Due to the fact that clean water is widely available in the nation, Austrians are not very prone to waterborne illnesses, such as cholera and dysentery. Austrians tend to suffer more from diseases that are affected by genetics and lifestyles.

The top five common diseases in Austria that cause the most deaths are Alzheimer’s, lung cancer, ischemic heart disease, COPD and cerebrovascular disease — all of which are noncommunicable.

Statistics prove that Austrians drink a substantial amount more than their European peers. According to research, they are the second largest alcohol consumers in the OECD. In a study, only 10 percent of Austrians stated that they didn’t consume any alcohol in the prior year. In addition to their high alcohol intake, Austrians also have high tobacco consumption rates — more than half of Austrian men ages 18 to 28 smoke.

Drinking alcohol and smoking tobacco excessively leads to health problems. The top common diseases in Austria listed above consider either smoking or drinking as risk factors.

While one cannot really control their genes, they can control their lifestyle. Austria is making an effort to reduce the amount of tobacco consumption, so that they can eventually reduce the number of cases for the noncommunicable diseases that strike the nation. In 2009, the country banned smoking in public places, excluding restaurants and cafes. By 2018, Austria plans to ban smoking in restaurants and cafes, as well.

Although the country still has room to improve, it has still made a lot of progress. By taking measures such as banning smoking in public places, Austria is making it harder for its people to continue their unhealthy habits. Implementing policies to reduce risk factors, such as drinking and smoking, puts Austria on the right path toward healthier lifestyles and less noncommunicable diseases.

10 Facts About the Poverty Rate in the Netherlands Operation Good Neighbor: Syrians and Israelis Together
Scroll to top