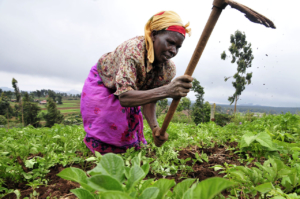 Every single day, in hundreds of countries around the world, human trafficking is taking place. It is estimated that globally, around 21 million people fell victim in 2018, and South Africa is no exception. Human trafficking is defined as “the action or practice of illegally transporting people from one country or area to another, typically for the purposes of forced labor or sexual exploitation.” While there are many important things to know about this kind of illicit activity, here are the top 10 facts about human trafficking in South Africa.