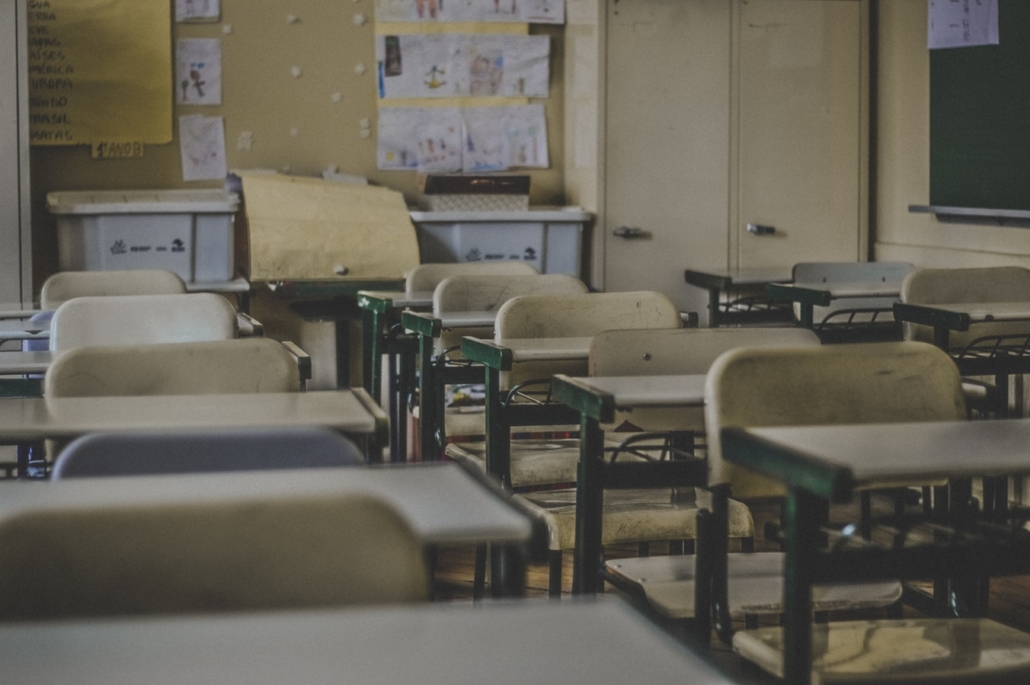 The Turkish education system is not much different from that of the U.S; the state governs education, which is mandatory for 12 years and is free. Students may choose to pursue further education at university with more than 70 universities in Turkey to choose from. However, despite how similar it may appear on the surface, girls education in Turkey is still unequal to their male counterparts.

10 Facts About Girls Education in Turkey