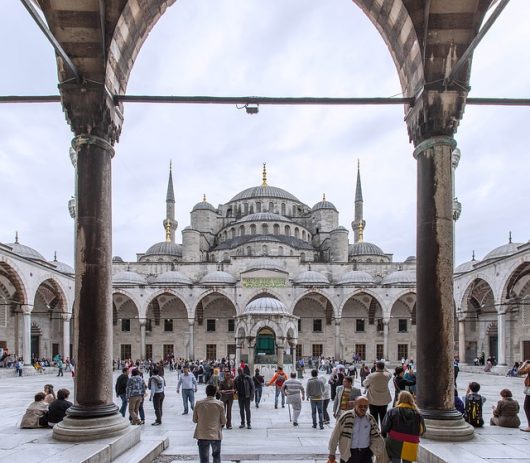 Despite Turkey’s struggles, many of the nation’s inhabitants are satisfied with their ways of life. The nation still has far to go for complete equality of living standards, but with fiscal, social, and economic changes, the nation can continue to steadily improve its inhabitants’ lives.

How Breastfeeding Helps Alleviate Poverty The Children of Syria: Hope for a Better Tomorrow
Scroll to top