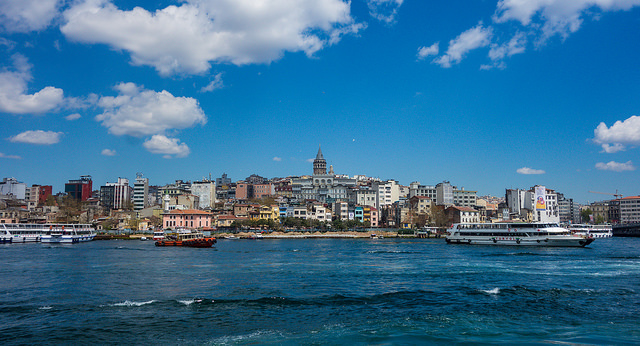 So, how does the current picture look regarding credit access in Turkey?

Turkey boasts the second-largest banking system in Emerging Europe, after Russia. The term “Emerging Europe” refers to poorer economies in central, eastern and southeastern Europe. Think Serbia and Albania, not Germany or France.

The Turkish system is highly liquid and well-capitalized, granting it great flexibility to lend financing to investors looking to develop the region. There are many viable options for those looking to get a loan in Turkey.

Turkey’s system supports three types of banks: standard deposit banks, development and investment banks and participation banks. Any of these may grant loans in the form of cash, non-cash or interest-free (i.e., participation) loans in local or foreign currency. Leasing and factoring companies are also an option and several international development banks also provide funding. The European Investment Bank (EIB) and the International Finance Corporation (IFC) are two such entities.

In 2016, the World Bank reported that Turkish bank account, debit card and credit card ownership were at an impressively high level, which tends to indicate access to finance. As of then, the country had also recently increased its rate of savings, which bodes well for future credit access. However, the data show that women continue to have less access to credit than men, despite progress being made.

Just this past September, Reuters reported that Turkish President Tayyip Erdogan called for banks to open credit access in Turkey for investors and to lower their interest rates. Erdogan strongly opposes high-interest rates and wants to pressure the banks—especially state banks—to makes this change.

According to Hürriyet Daily News, this comes after Deputy Prime Minister Mehmet Șimșek announced earlier this year the creation of a new Credit Guarantee Fund that allows crafts and tradespeople easier access to financing. Bloomberg reports that policymakers don’t intend to expand that fund despite the growth it has already sparked. Time will tell whether that is a good move.

Hopefully, the overall increase in lending power will spur even more investment and growth in Turkey and serve as an example to other nations struggling with high levels of poverty.