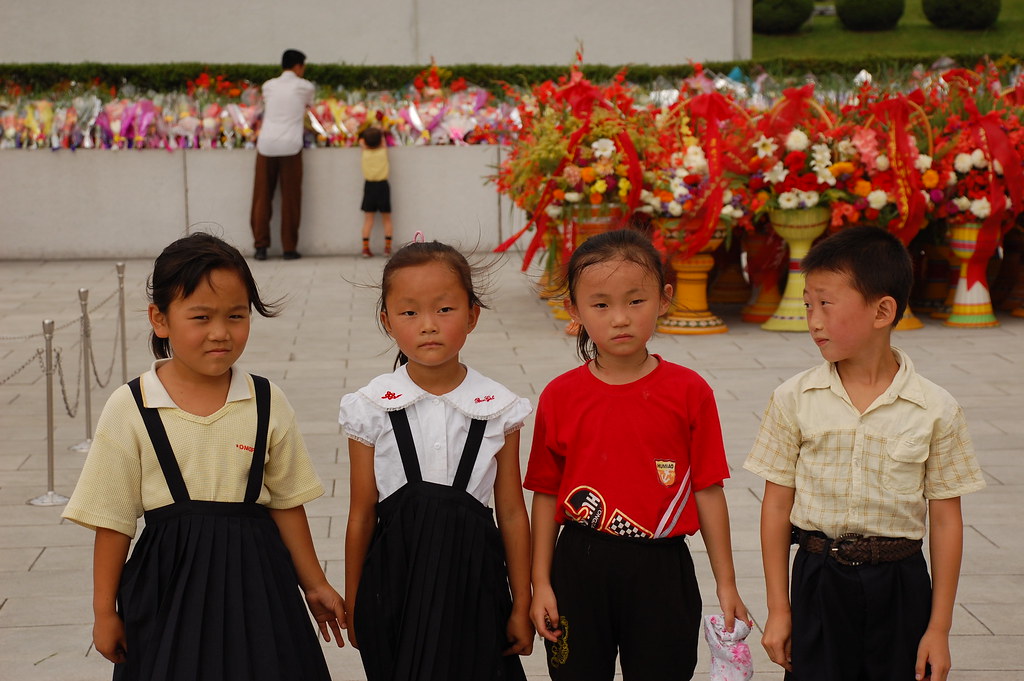 Article 43 of the constitution accentuates the importance of socialist pedagogy as a means of raising younger generations. These are generations who will contribute to society in the future. Conversely, the attitude towards girls’ education in North Korea is rather different from the perceived authoritarian nature of the regime.

The state of girls’ education in North Korea is a great insight into the country’s public education system. It also unveils North Korean society as a whole. Additionally, it sheds light on its government policies. Like any another child, all young girls in North Korean children have personal goals and ambitions.

To conclude, contrary to popular opinion, societal attitudes toward women and girls continue to advance. Further progress for girls’ education in North Korea is of great historical and social significance. This is especially significant given the repressive nature of the government. It will remain an important foundation toward making further strides in the realm of gender equality and tackling other related issues.

Breaking the Cycle: Intergenerational Transmission of Poverty The Issue of Urban and Rural Poverty in Egypt
Scroll to top