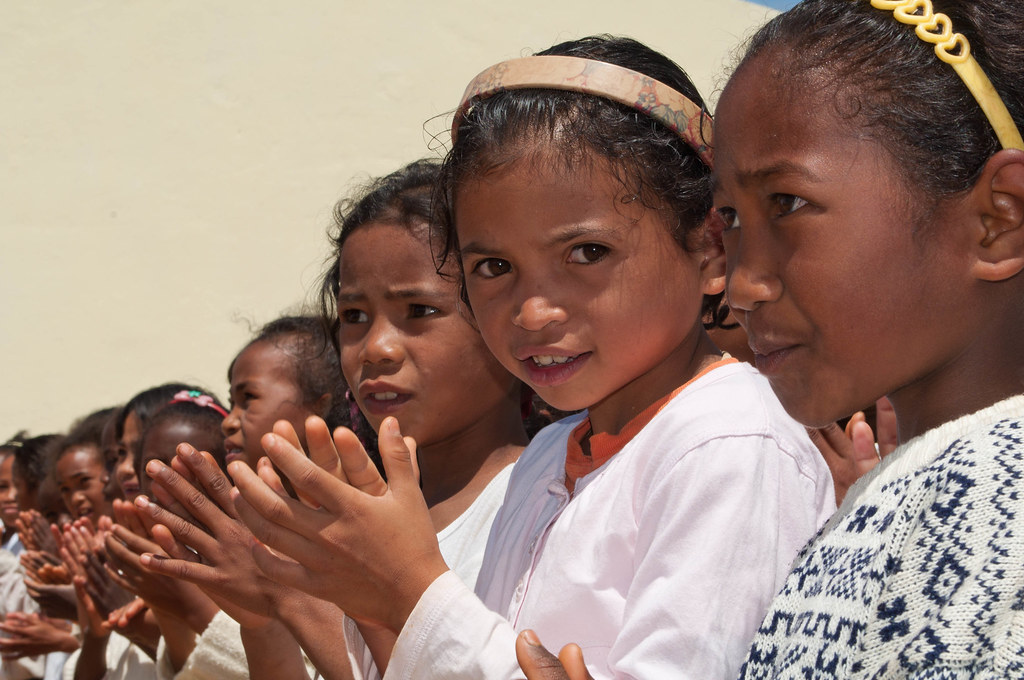 The United Nations Convention on the Rights of the Child is an international agreement that sets out the civil, political, economic, social and cultural rights of every child (up to 18), regardless of race, religion or abilities. This agreement expresses that children should live free of the deprivations of poverty. Unfortunately, millions of children are still living in poverty. Children are particularly more vulnerable to the impacts of poverty, malnutrition and poor health.

Effects of Intergenerational Transmission of Poverty

This is especially true in developing countries that are riddled with poor sanitation, poor access to clean water and electricity, lack of healthcare services, and a lack of transportation. Such risk factors affect their physical, cognitive and social development. As a result, disadvantaged children are more likely to perform poorly in school, have low incomes and high fertility rates. Consequently, these children will ultimately provide poor care for their children. These deprivations then initiate another cycle of the intergenerational transmission of poverty. Child poverty is a global issue, not just one in developing countries. For example, in the United Kingdom during the 1970s, 19 percent of men who experienced relative poverty as a teenager also experienced poverty while they were in their thirties.

Even when children live in relative poverty, in which they lack the minimum amount of income needed in order to maintain the average standard of living in the society in which they live. They also have much poorer opportunities in education and healthcare, which disproportionately affects their chances of climbing out of poverty.

In Guatemala, a study found healthier children from advantaged homes are more likely to continue their education beyond primary level. These children, consequently, tend to have better cognitive skills during preschool. These children were compared to children with early biological, social and psychological risk factors. Thus, the results show the effects of poverty affect educational success. Subsequently, it also affects the ability to attain jobs with livable wages.

Childhood poverty can also affect society as a whole and feeds into the intergenerational transmission of poverty. Poverty contributes to low educational attainment leading to a less productive workforce and unemployment due to lower skills and productivity.

Strategizing Against Intergenerational Transmission of Poverty

UNICEF aims to improve the lives of millions of children and disrupt the intergenerational transmission of poverty. To do so, UNICEF provides an agenda to ending childhood poverty:

Children with a good start in life are much less at risk of being poor as adults. Tackling childhood poverty should be a priority when addressing the intergenerational transmission of poverty. When we help children climb out of the cycle of poverty, we are not just helping them individually, we are also helping society prosper.