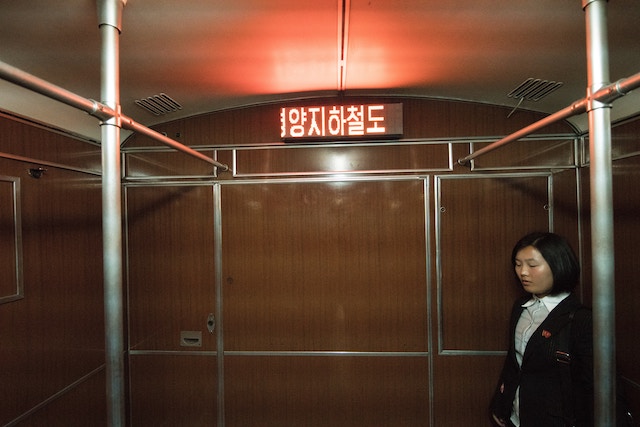 Korea was divided into the Democratic People’s Republic of Korea in the north and the Republic of Korea in the south due to opposing political ideologies. Before the 1990s, the World Bank estimated that the life expectancy of North Korea was similar to that of South Korea. Men were expected to live to 65.9 years, and women 73 years. Here are 10 facts about life expectancy in North Korea that will list what factors have had the largest impact on the growth or decline or this rate.

North Korea’s reclusive and secretive nature means that there is still a lot that remains unknown. However, these 10 facts about life expectancy in North Korea provide some insight into what areas may need more attention from the country’s government and international human rights organizations.