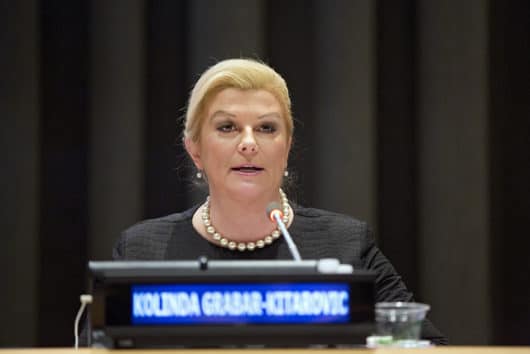 Croatia is a small country located in the Balkan region of Europe. It was formerly part of Yugoslavia and still adopts many of the conservative views of the former communist regime. The conservative viewpoints of the country place social restrictions on women, but they are encouraged to participate in the workforce and contribute to the economy. Croatian legislation provides incredibly specialized opportunities for both girls and boys as they move from their basic education to their career paths, but girls education is still highly influenced by traditional gender roles. In the article below, top 10 facts about girls education in Croatia are presented.

Girls are able to receive an incredibly comprehensive academic education through the Croatian public school system. With the adoption of the Istanbul Convention girls’ rights throughout the country should increase, including their rights in the school systems. The country has attempted to make strides in gender equality but still focuses on conservative viewpoints of sexuality. As the social structure of Croatia becomes more progressive, so will the dynamic of women in the academic sector.