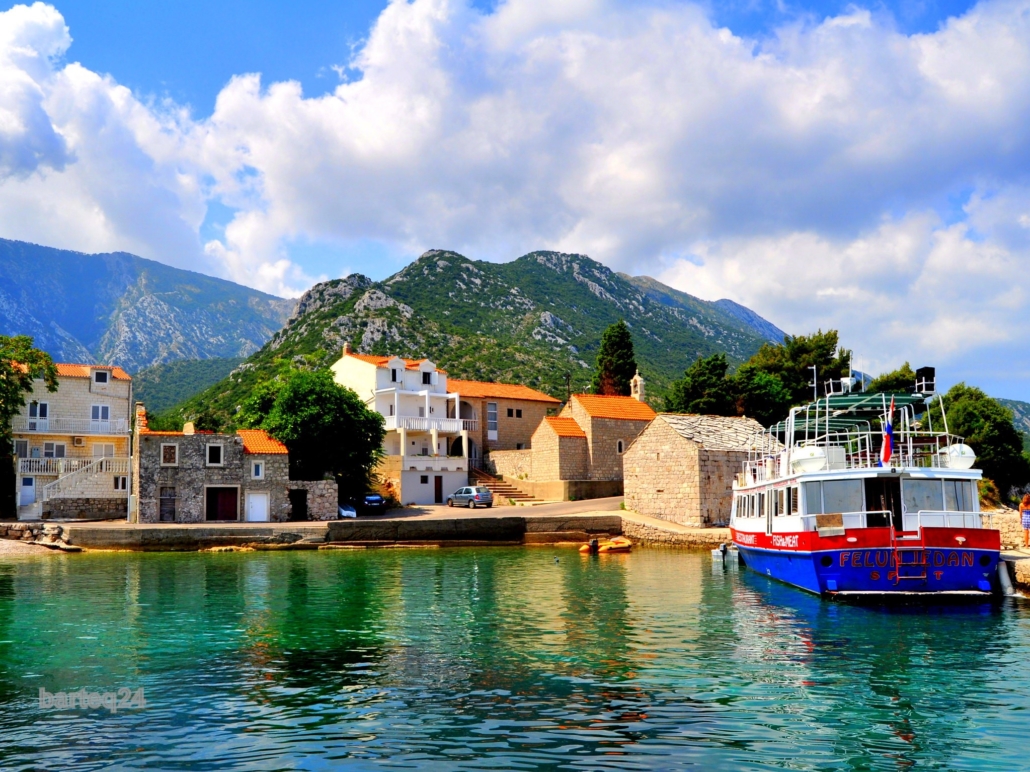 Nestled between Bosnia, Herzegovina and Slovenia, Croatia is a small country in Eastern Europe with an extensive history. Once a part of Yugoslavia, Croatia officially declared its independence in 1991 and became a fully developed country in 1998. Despite the country’s tumultuous beginnings as an independent nation, it has established itself fairly well as a developed nation. Keep reading to learn about the top 10 facts about living conditions in Croatia.

These top 10 facts about living conditions in Croatia make it clear that despite progress, the country still has work to improve the quality of life for its inhabitants.