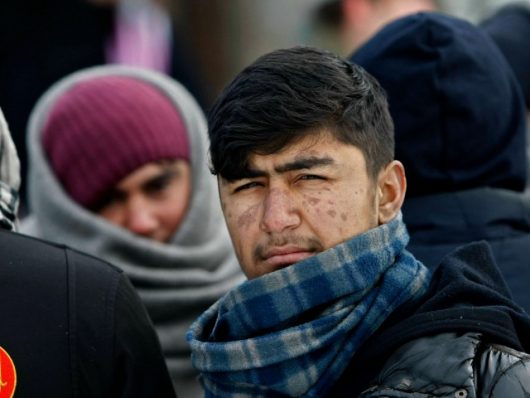 As a newly elected member of the United Nations Human Rights Council, Croatia is promising to protect human rights and fight against discrimination. Considering the unfair treatment of minorities and hate crimes that were written of in the Human Rights Practices report for 2016, the country has a great deal of work to do.

Out of the 24 reported hate crimes in 2015, 15 were related to racism and xenophobia. A recent example of xenophobia in the nation can be seen through the way policemen have been treating asylum-seekers from Serbia. Out of the 10 Afghani asylum seekers who were interviewed, nine reported that the Croatian police were physical with them. Not only did they punch them, but they also seized some of their possessions. After doing all of this, the Croatian police officers forced them out of the country and back to Serbia.

Although human rights in Croatia still need to improve greatly, the people are still making a conscious effort to fix the problems they are faced with. For example, the Humans Rights House Zagreb addresses the country’s issues and introduces solutions to help them. In 2016, they partnered with Gong to explain both the importance of and how to combat hate speech.

Croatia, like every other country in the world, is nowhere near perfect. However, with the help of citizens and activists who advocate for what they believe is morally right, human rights in Croatia will continue to progress.