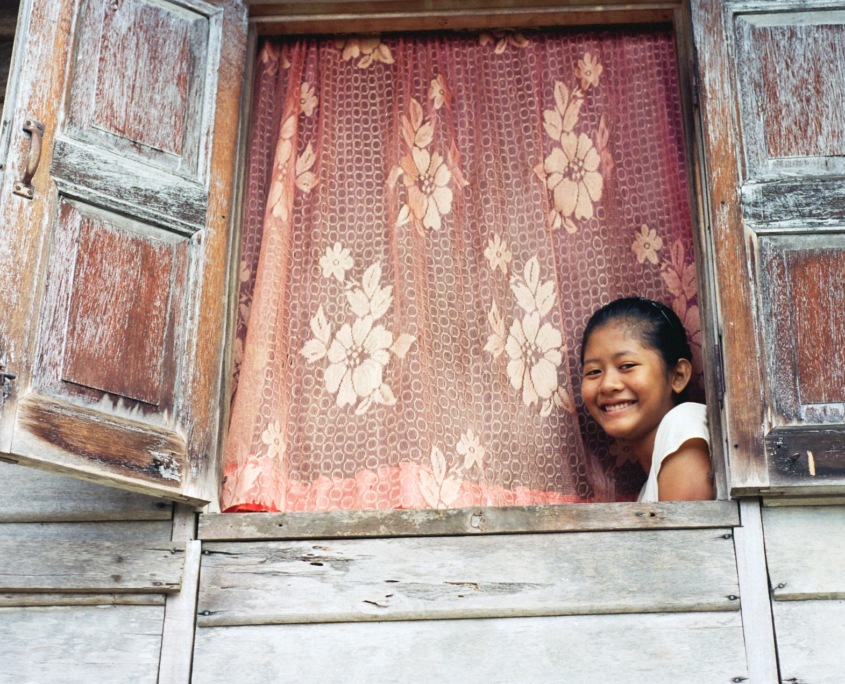 The issue of women’s rights in Malaysia is one that has people divided throughout the peninsula. Women in Malaysia are increasingly engaging in the workforce as well as the government. This does not, however, diminish the gender inequality that still exists. Women in this country have further struggles that inhibit them from gaining equality.

As 61.3% of the population are Muslims, there are groups that hold either traditional or progressive views regarding women’s place in society. Despite the various views exhibited toward this issue, women are continually moving forward to gain their rightful equality.

Although increased positions of leadership within the workforce are being partaken, gender inequality is still being experienced. According to UNDP, women earn $0.23 less for each dollar that men make. One in three women has been physically or sexually abused, and nearly 750,000,000 women have been involved in child marriages, while only 13% are agricultural landholders. Furthermore, women only constitute 24% of the national parliamentarians as of November 2018.

As a majority of Malaysians are Muslims, there is an NGO that focuses on protecting the rights of Muslim women. Sisters in Islam (SIS) is an NGO that works toward fighting for Muslim women’s rights in Malaysia. In 1988, a group of Muslim women created SIS to tackle the issue of unjust treatment of women under Islamic law. SIS believes that since men had the major control of interpreting the Qur’an in history, they have misinterpreted some aspects in order to justify their cultural actions. As a result, women are put in a lower position than men. Thus, SIS focuses on researching hermeneutical interpretations of the Qur’an in which women could be treated with equality within the Islamic framework.

The main focus of SIS is to reform the laws and policies that oppress women’s rights. It also raises awareness of issues such as child marriages, female genital mutilation and polygamy. Additionally, the NGO advocates for women to gain equal rights to their children, as well as freedom of expression and religion. The organization also operates a free helpline called Telenisa, providing Muslim families with free legal advice on basic rights and Shariah law.

Although NGOs like SIS promote more progressive views on advocating for women’s rights, there are groups that push back against ideals. SIS has been under scrutiny for its attempts to reinterpret the Qur’an. The established principles of Islam state that only those who have had traditional religious education can have the authority to interpret and discuss this doctrine. Thus, the women at SIS do not have any right to interpret the Qur’an as they have been doing in the traditional sense.

The Selangor Fatwa Committee and the Selangor Islamic Religious Council issued a fatwa on the SIS in 2014. The fatwa stated that the group was deviant as it promoted liberalism. In addition, the religious pluralism that SIS promoted did not follow Islamic teachings. Moreover, an attempt in 2019 to challenge the fatwa was dismissed in court. The civil court decided that the fatwa was linked to Shariah state law and not the federal court. Fortunately, the High Court has temporarily suspended the fatwa in 2020 as the SIS continues to appeal for its case.

With groups such as SIS fighting for women’s rights in Malaysia, the country is moving toward achieving gender equality. Furthermore, if more women come into leadership then a greater possibility of reform exists. Humanitarian organizations and Malaysia’s government needs to address the gender inequality in Malaysia in order to open the country to new economic opportunities, progressive growth and equality. By furthering Malaysia’s approach to gender equality, the global community will take one more step toward global justice and equity.