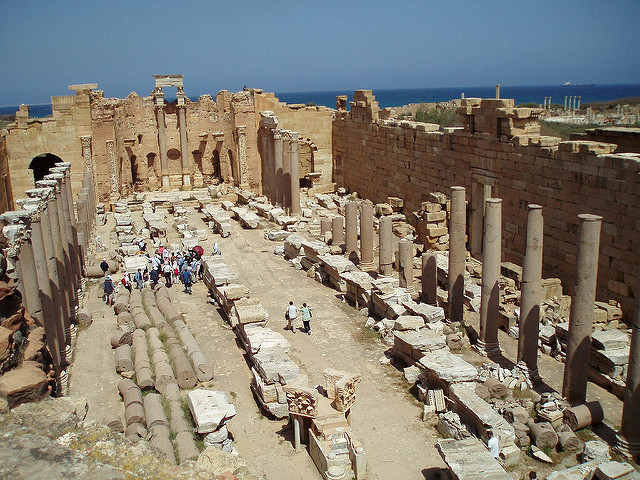 When the 2011 Arab Spring swept through the Middle East, it left behind a number of ongoing conflicts that still continue to rage. One of the most serious of these conflicts is the Libyan civil war, which began with the ousting and subsequent death of longtime ruler Muammar Gaddafi. The conflict has been a long and complicated one, with many different factions taking their turn in the spotlight. Below are 10 facts about the Libyan crisis:

The wars in Libya are an increasingly complex, evolving and seemingly convoluted issue. These 10 facts about the Libyan crisis can serve as an overview of the conflict, but there is far more information to be delved into as the world seeks a resolution to the crisis.