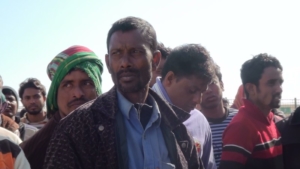 Ultimately, political violence and the competing desires of colonial powers have resulted in the increase of poverty in Libya in recent years. Religious conflict and foreign involvement have made the road to progress difficult. Aid will only reach 39% of those identified to be in need of critical assistance in 2020, according to the U.N. However, the outlook is not entirely bleak: the international aid community is working to provide relief to those in need. Also, the natural resources Libya possesses put the country in a unique position to recover and prosper. The region draws more international attention and humanitarian organizations continue to direct resources to Libyans in need. Therefore, there is reason to be hopeful that the country will soon be out of poverty.