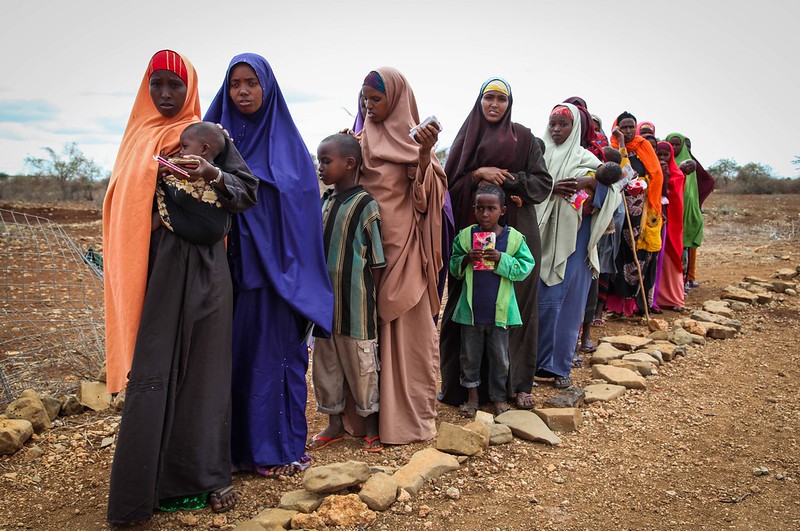 Worms in Nigerian Children What are Non-Governmental Organizations?
Scroll to top