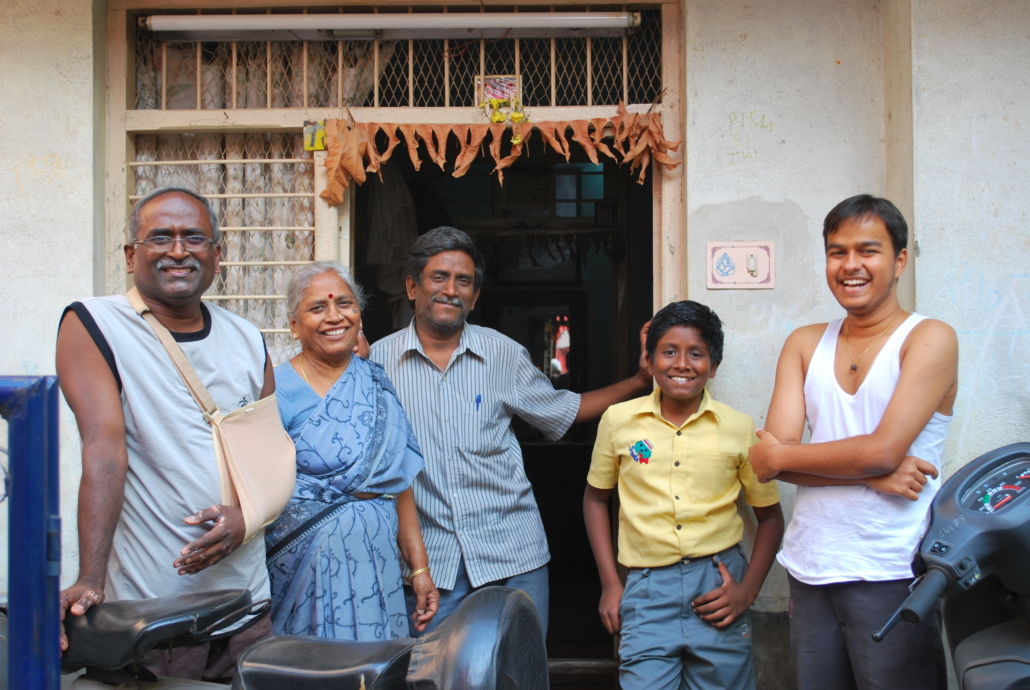 Non-governmental organizations started emerging during the 18th century. The Anti-Slavery Society, formed in 1839, is the first international NGO. This organization had a profound impact on society, and it stimulated the founding of many other NGOs since opening its doors. Of note, many civil societies began to form as a result of wars. For example, the Red Cross formed after the Franco-Italian war in the 1860s, Save the Children began after World War I and Oxfam and CARE started after World War II. The term non-governmental organization emerged after the Second World War when the United Nations wanted to differentiate between “intergovernmental specialized agencies and private organizations.”

NGOs engage in many different forms throughout communities in the sense that they are a “complex mishmash of alliances and rivalries.” Some have a charitable status, while others focus on business or environment-related issues. Other non-governmental organizations have religious, political, or other interests concerning a particular issue.

An operational non-governmental organization is a group of citizens that focus on designing and implementing development projects and advocacy. NGOs promote and defend particular causes, and operational NGOs fall into two categories: relief and development-oriented organizations. They are classified on whether or not they “stress service delivery or participation.”

An example of an operational NGO is the International Medicine Corps (IMC) in Afghanistan. The IMC installed a vaccination campaign against measles. They trained about 170 Afghani’s how to vaccinate children between the ages of 6 and 12, and conducted a two-week-long “vaccination campaign.” These efforts assisted 95 percent of children in the capital of Kabul.

Advocacy non-governmental organizations use lobbying, press work and activist events. This is in order to raise awareness, acceptance and knowledge on the specific cause they are promoting or defending. An example of an advocacy NGO is America’s Development Foundation (ADF). This NGO provides advocacy training and technical assistance in efforts to “increase citizen participation in democratic processes.”

Since non-governmental organizations are nonprofit organizations, they rely on membership dues, private donations, the sales of goods and services and grants. These funds cover funding projects, operations, salaries and other overhead costs. NGOs have very large budgets that reach millions, even billions, of dollars because of heavy dependence on government funding.

Another chunk of NGO funding belongs to the individual, private donors. A few of these donors are affluent individuals, such as Ted Turner who donated $1 billion to the United Nations. Most nonprofits, however, depend on multiple small donations from people to raise money.

Overall, non-governmental organizations function to build support for a certain cause whether it is economic, political or social. In addition, NGOs tend to bring people together, especially advocacy NGOs.