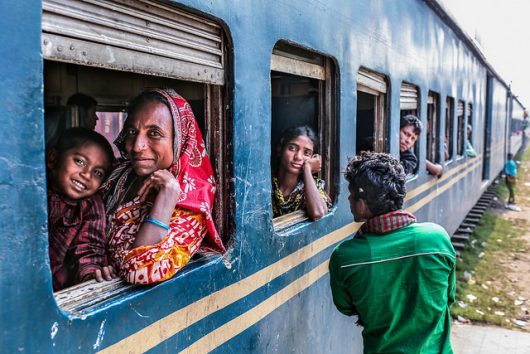 All of the world’s 10 poorest countries by GDP are in Africa. These countries generally have poor government infrastructures and corrupt officials. They are wracked with violence and disease. Climate change severely affects the rural areas. However, anti-poverty strategies have already been successful. Thanks in part to efforts by the U.N., the number of people living in extreme poverty has been cut in half over the past 27 years. Here is a list of and facts about the world’s 10 poorest countries and the efforts to reduce poverty in them:

While poverty, starvation and violence are prevalent in these countries, major improvements have been made in the world’s poorest countries. Sub-Saharan Africa has seen a 20 percent increase in primary school attendance. From 1995 to 2003, advanced medical techniques saved 7.6 million people from the AIDS virus. Child mortality has been cut roughly in half despite a boom in global population. This is all thanks to foreign aid, which has been proven effective. Nevertheless, it is clear there is a long way to go toward ending global poverty. This is why it is so important that global leaders remain strong in their fight against poverty.