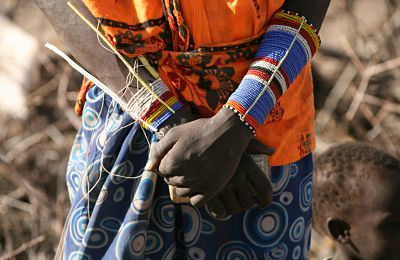 Girl Love began as a social media campaign by YouTube creator Lilly Singh in December 2015. Singh, along with other successful women like Grace Helbig and Lindsey Sterling, encouraged young girls to spread love, instead of hate, by complimenting other girls rather than insulting them.

Singh’s original video received more than one million views. Within a month of being uploaded, all the profits made from the video were donated to the Malala Fund, an organization which supports education for young women. After a successful first campaign, Singh aimed to do more for women’s issues and decided to take Girl Love further by starting her own fundraising campaign for girls’ education.

Singh partnered with WE charity, part of the ME to WE organization, a for-profit social enterprise that empowers people to work together to change the world. The WE charity donates 90 percent of its earnings to developing villages to help grow them into sustainable communities. For the Girl Love campaign, ME to WE created the Rafiki bracelet, outsourcing the labor for the creation of the bracelets to Kenya, and now sells the bracelets on the ME to WE online store.

Singh has been most invested in this project, saying how the Rafiki bracelets represent “not only being passionate about Girl Love but doing something about it.”

Today, the Girl Love campaign is empowering women to go to school and helping to build sustainable communities. 14,000 women in Kenya have jobs hand-crafting the Rafiki bracelets. These women use this income to get an education or to send their daughters to school and to afford necessities such as clothes and food.

When Singh visited Kenya and met some of the working women that make the bracelets, she was inspired by the impact that she had created. She spoke of how many people imagine that the problem is too big to fix, but how “when you come here and see the school and you see the mamas making these bracelets, and you hear them say, ‘my daughter goes to school because I’m making theses bracelets,’ then you know the problem is actually not too big to fix if you just start to fix it.”