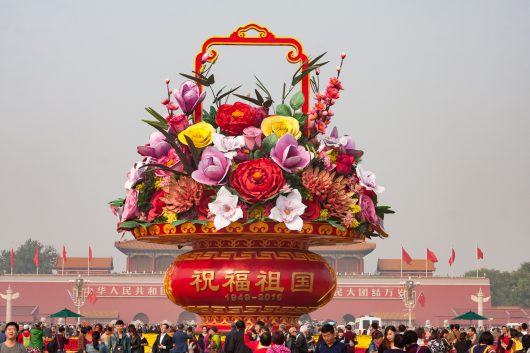 The Taiping Rebellion was a civil war fought in China between the Taiping rebels and the Qing Dynasty, beginning in 1851 and lasting until 1864. It was the second-deadliest war in human history after World War II.

Top 10 Facts about the Taiping Rebellion

Politics in Gambia: Difficult Transition of Power Post Election How the World Bank is Eradicating Tuberculosis in Southern Africa
Scroll to top