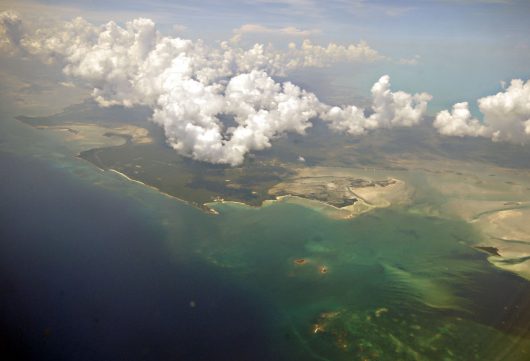 The Bahamas is an archipelago of over seven hundred islands and keys. It is nestled in the Caribbean with close proximity to the U.S. and has a populous of 319,000; as recorded by the United Nations in 2005.

The country has always been plagued with refugees and asylum seekers. Recently, there has been a change in immigration policies by the current governing administration, the Progressive Liberal Party. It has received much scrutiny and gotten backlash from international organizations inclusive of Amnesty International and the Robert F. Kennedy Center for Justice and Human Rights.

To understand the Bahamas’ position and the state of refugees, here are 10 facts about Bahamas refugees:

With proper policy reform, training and understanding of human rights, as well as taking preliminary measures to establish a fair asylum process to regulate more efficiently situation with the Bahamas refugees, the country will be on the right path to compliance with international human rights law and eligible for aid.

US Benefits of Global Health Initiatives Poverty in Monaco: A Dream Come True
Scroll to top