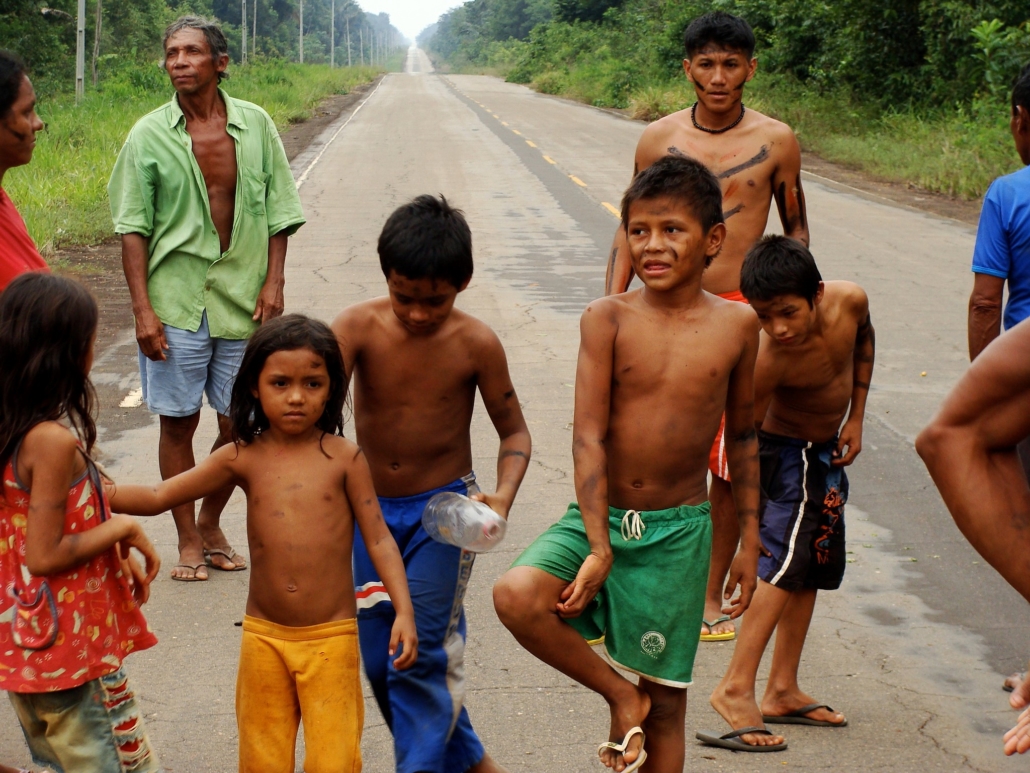 Brazil is using telemedicine to change the way the country’s most vulnerable interact with the healthcare system. Brazil is a South American democratic power that has over 211 million people living within its borders. A 2010 census indicated that over 11 million Brazilians lived in favelas. Those living in favelas have an economic disadvantage and limited access to quality healthcare. In the favelas, many Brazilians lack a healthy water supply to maintain hygiene. Additionally, the clustered homes in favelas are increasing the chances that infectious diseases will spread through them. As a result, these communities need better access to public health resources and telemedicine in Brazilian communities must improve.

Brazil’s Unified Health System suffers from geographic disparities in access and a lack of funding. The Brazilian health system already had issues meeting the needs of the people in poor urban and rural areas. However, once the COVID-19 pandemic hit, the health system became strained even more. Luckily, for the most vulnerable people of Brazil, there are organizations trying to bridge the gaps in Brazilian healthcare.

SAS Brazil describes itself as “a [nonprofit] and itinerant Brazilian social organization, which believes in technology and invests in health innovation.” Eight friends formed the nonprofit in 2013 when they attended an international rally. In 2019, it received over $120,000 and had an operating budget of around $200,000 in the same year. However, its expenses for the same year were $200,000. It runs on a budget that relies on multiple sources of revenue including donations to continue its mission of providing the healthcare needed in Brazilian communities.

In the organization’s founding year, it helped 1,500 people. Meanwhile, in 2019, it helped 13,000 people. SAS Brazil’s work consists mostly of expeditions to communities in 14 Brazilian states. Cocos is a municipal region in the northeast of Brazil. The nonprofit has served over 840 individuals in that area alone as of 2019. A major change in Brazilian healthcare regulations has expanded its mission.

Brazil has 79 telemedicine-related laws and regulations. However, these many attempts to create a whole and codified framework for healthcare services in Brazil have fallen short. Up until the year 2020, SAS Brazil faced this problem as Brazil only allowed remote healthcare services between medical professionals. However, the Ministry of Health with the Federal Council on Medicine revised the rules to allow contact between healthcare professionals and patients. SAS Brazil can now bring medical expertise to more remote and poor areas throughout Brazil.

Numerous factors in Brazil’s favelas and impoverished communities play a role in making healthcare technology expansion vital to these regions. The lack of medical professionals, transportation and high need has created a disparity in access to telemedicine in Brazilian communities like favelas. Moreover, the COVID-19 pandemic has exasperated the disparity tremendously. However, new developments are decreasing the access gap for many Brazilians. Nonprofit organizations, like SAS Brazil, are providing “free medical free basic medical consultations and guidance for residents of favelas in different cities in Brazil.”