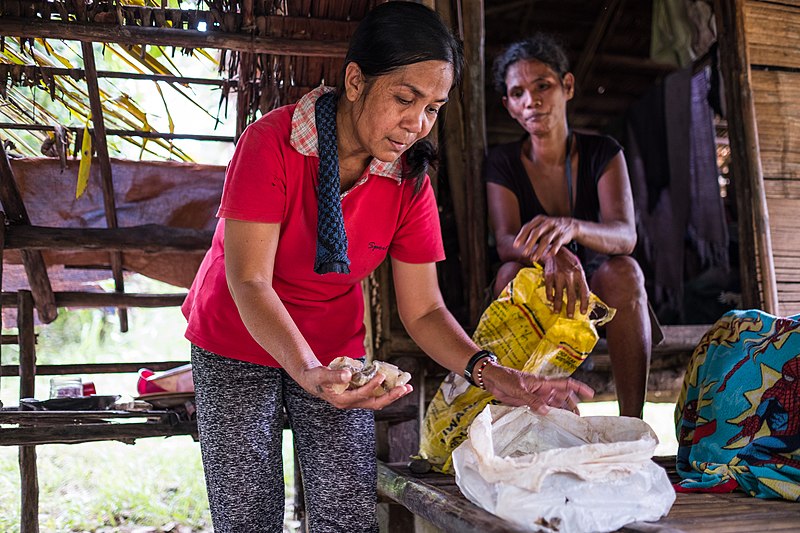 As a result, the government has begun supporting the Philippine Department of Agriculture’s programs. Some of its programs include improving food security within the nation. The World Bank’s Philippine Rural Development Project is providing external support to the agricultural sector. This project aims to improve infrastructure that is vital to agricultural production. Furthermore, improving agriculture is vital to the economy.

The industry sector has been another contributing piece to the Philippines’s improved economy. Currently, this sector has currently been able to employ 18.4% of Philippine workers. Additionally, the Filipino government is attempting to increase the amount of foreign direct investment. It also plans on achieving this goal by working to improve the infrastructure of the nation. This will then attract the attention of possible investors. Manufacturing is another important industry in the Philippines. The Philippines is home to a variety of metallic resources. The mining industry itself has already brought different mining companies to the Philippines to conduct business. Mining businesses working in the Philippines include BHP and Sutimo Metal Mining Co LTD.

The Philippines’ improved economy is noticeable in several ways. First, the income-per-capita saw an increase of 17% from 2016-2018. Additionally, the unemployment rate has decreased as a result of foreign direct investment into the country. The Philippines has become the 13th largest economy in Asia. Despite the challenges, organizations like EY and the World Bank note that the Philippines has the potential to have a flourishing economy.