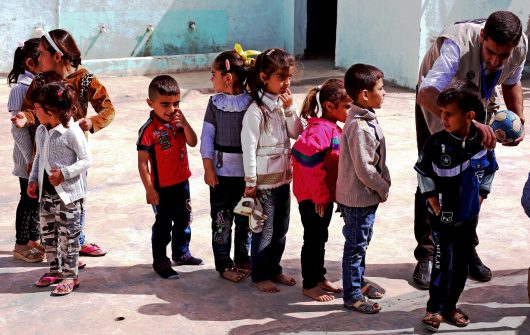 Amongst the number of complex challenges facing Iraq today, poverty is at the forefront. Despite this Middle Eastern country’s wealth in oil production and exportation, this affluence has not translated to many Iraqi citizens. Here are some facts about poverty in Iraq that show where change is needed.

Top 10 Facts About Poverty in Iraq

These 10 facts about poverty in Iraq show how this war-torn nation must focus on improving infrastructure, healthcare and government in order to decrease dropping poverty rates. Change is needed immediately in order to improve the security and strength of this impoverished nation.