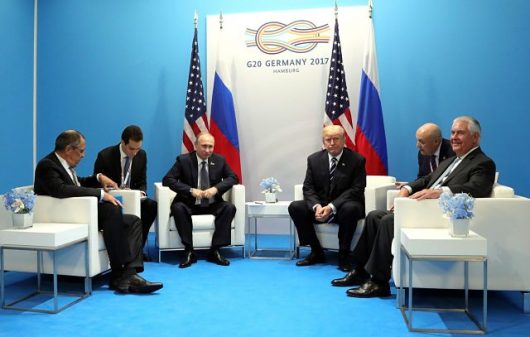 Sustainable Agriculture in Paraguay: Growth and Threats The Nation With the World’s Lowest Life Expectancy
Scroll to top