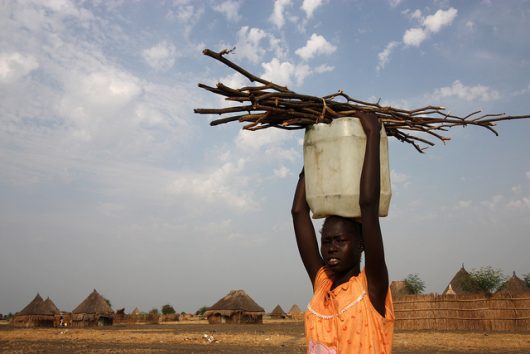 The Sudanese civil war ended with South Sudan’s successful secession referendum. The referendum effectively split Sudan in two. Less than two years later, South Sudan was plunged into its own three-year civil war. As a result, South Sudan, the youngest country in the world, now has the largest refugee crisis in Africa. Here are 10 facts about South Sudanese refugees.

If the South Sudanese government continues with its new capital project and the international community remains unsuccessful in accruing the $3.9 billion funding gap necessary to end the famine, then this humanitarian crisis will continue to develop and complicate poverty in sub-Saharan Africa, likely becoming one of the largest humanitarian crises of our time.