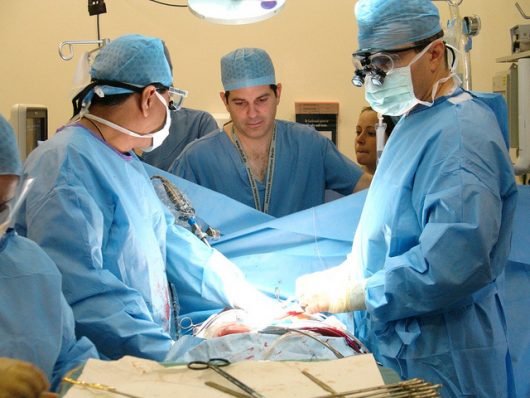 With the pervasiveness of such diseases, immunization and cost-effective healthcare are highly prioritized in the U.K. Nevertheless, most common diseases in the United Kingdom are preventable, and individuals should consider taking the necessary steps and precautions to follow healthier lifestyles. According to a country profile health report conducted by the World Health Organization (WHO), a few adult risk factors responsible for contributing to the increase in common diseases in the United Kingdom include tobacco smoking, alcohol consumption, raised blood pressure and obesity.