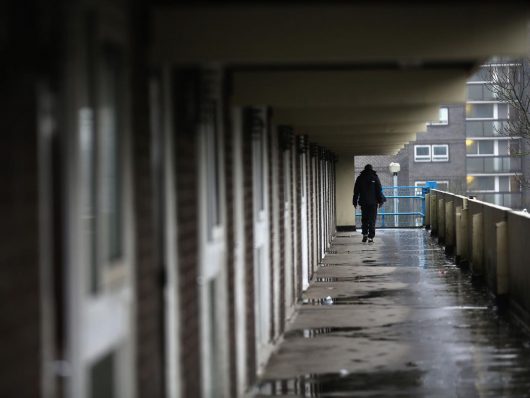 A recent study from the U.K.’s Office for National Statistics (ONS) has shown that the poverty rate in the United Kingdom fell slightly between 2014 and 2015, dropping from 16.8 percent to 16.7 percent. This rate puts the U.K. roughly in the middle of all E.U. member countries, and just below the E.U. average of 17.3 percent.

Addressing the U.K.poverty rate will require more than employment expansion. Median earnings are down 5 percent in the U.K. since the 2008 global recession, even while employment is up 1.5 percent in that same period, hitting a record high in July 2017. A government official cited multiple steps being taken in addition to employment in the attempt to address the overall U.K. poverty rate. In fact, the government spends £90 billion a year  on working age benefits, the National Living Wage is rising and income tax is being lowered or eliminated for millions of people.