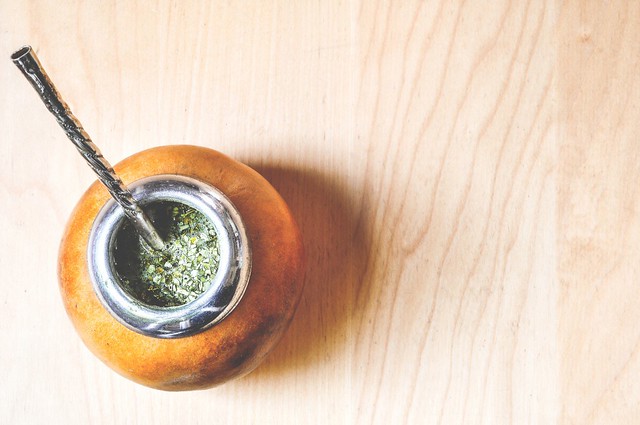 Paraguay experienced an economic boom during the last decade. It is the fourth-largest producer of soybeans and the sixth in beef. However, most of the rural population remains impoverished as the landowners in Paraguay accumulate a large portion of the wealth. Agribusiness is growing and big businesses are taking over the farming land. As a result, indigenous farmers have no means to defend their former livelihood. There is a massive exodus to urban areas, as indigenous people live in poverty, unable to return to farming.

The Hope of Yerba Mate Onoirū

In this grim scenario, there is a sliver of hope through ecological agriculture. Yerba Mate Onoirū, commercialized since 2016 with the aid of the NGO Conamuri, empowers small-scale and subsistence farmers. It focuses on women in indigenous communities whose widescale agribusiness have been marginalized. Conamuri supports sustainable, fair-trade farming in various districts in the department of Itapúa, aiding small-scale Yerba farming in Paraguay since 2011.

History of Yerba Mate and Its Successes

In Paraguay, drinking yerba mate is an ancestral practice dating back to the pre-Columbian era. UNESCO recently declared the drinking practice as an Intangible Cultural Heritage of Humanity. Many South American countries consume the drink, but Paraguay ranks first in consumption per capita. For example, the average Paraguayan consumes 6-8 kilograms of yerba per year. Each region has its own preparation preferences, adapted for cold and hot climates as mate and tereré, respectively.

Small-scale farming under the Conamuri program specializes in ecological farming techniques. They use no pesticides or agrochemicals and produce high-quality yerba mate. Training includes education on soil and treatment, sustainable fertilizers, marketing and commercialization. Then, families are ready to start producing Yerba Mate Onoirū, getting paid more than farmers under widescale yerba mate buyers. “Oñoirũ is part of a movement looking to create a fairer model of society using our natural resources so that our young people can stay in their communities and have decent living and work conditions,” says Pedro Vega, general manager of Yerba Mate Onoirū.

Conamuri denounces the crimes of industrial agriculture toward rural populations in Paraguay, especially that of soybean plantations. The NGO employs more than 100 families in Paraguay, producing around 220 tons of yerba mate per year.

Gender in the Agricultural Sector in Paraguay

Conamuri also runs workshops on gender issues, teaching rural women how to manage their own profit to grow their agricultural produce. Tackling gender issues is a key part of the NGO’s mission. Gender-based violence is rampant in rural Paraguay, mainly through employment inequality. Many rural women work independently or in the household, and often never make an income of their own. Conamuri, through Yerba Mate Onoirū, grants them an opportunity to be independent through sustainable farming.

The organization grants vulnerable individuals an opportunity to live a more dignified life and learn traditional farming methods. Additionally, they obtain yearly dividends and make democratic decisions about the business. As of 2021, Yerba Mate Onoirū now exports to Argentina, Brazil, Russia and the U.S., as demand for fair-trade yerba increases worldwide.