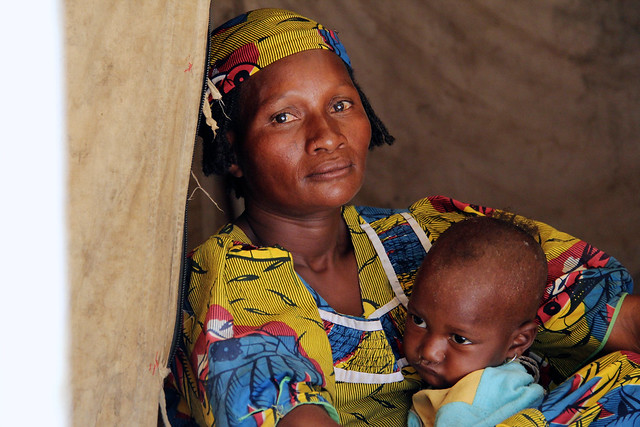 Cameroon’s anglophone regions have been stuck in a civil war involving the government and separatist groups. Beginning in October 2016, this war is continuing to take a severe toll on Cameroon’s civilians. The Anglophone Crisis has a devastating effect on poverty in the region. Additionally, the crisis ruined livelihoods and caused several civilian casualties.

Civilians in the Crossfire

At least 4,000 civilians died as a result of the Anglophone Crisis, and the crisis displaced far more. Throughout the region, citizens have witnessed the burning of buildings, the kidnapping of their neighbors and the destruction of homes. Those who survive escape to live in the jungle or seek refuge in neighboring countries, often living on little to no food, water and money.

Originally, the cycle of conflict was repetitive: a radical separatist would incite an attack on the Francophone military, and the military would respond by going after the separatists in a frenzy. However, several recent Anglophone attacks shifted to target civilians. Francophone government security forces are also consistently unafraid to abuse any civilians suspected of having separatist connections.

There are human rights abuses coming from both sides of the Anglophone Crisis. However, providing aid to the region is extremely difficult. The Francophone government has a complex and tough procedure that organizations must go through in order to receive approval. Additionally, these organizations also have to negotiate with separatist groups. However, both sides are kidnapping aid workers due to suspected collusion.

As more and more people experience displacement, it is increasingly more difficult for these civilians to find assistance. In particular, the healthcare system in Cameroon is in shambles. During the COVID-19 pandemic, this becomes especially dangerous. The United Nations has reported that nearly 20% of healthcare facilities are no longer functioning. The organization Doctors Without Borders was running a free ambulance system that has completed thousands of referrals. However, the organization suspended the program in the Ambazonia region in December 2020.

A movement of grassroots peace activists, largely women, attempt to end the Anglophone Crisis following the breakdown of official talks between the two sides. They do not have the prowess or protection that the international mediators have. However, they do have the benefit of being local. They understand the conflict in a way that outside groups do not, and they work on multiple facets of peace. Groups worked to soften a school boycott that disrupted children’s education for years. Also, they helped former fighters of the conflict re-integrate back into society.

Peacemaking is still dangerous, and many people on either side do not want it to happen. These activists are subject to arrest, abduction and torture from both the Anglophones and Francophones. Despite the risks, their work is incredibly important. With their goals of social cohesion and healing, these peace activists bring hope to a dark period of time.