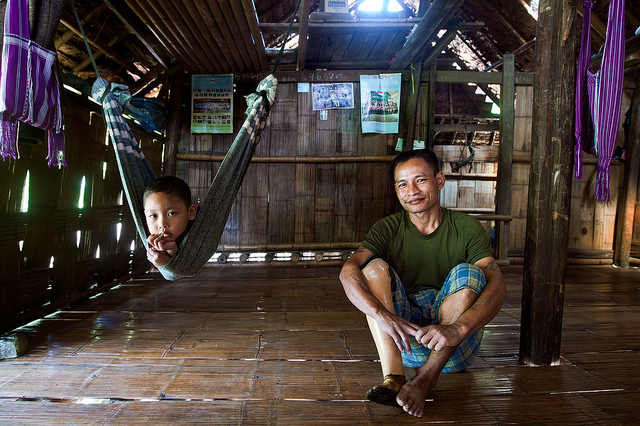 The history of humanitarian aid in Thailand is considered a success story. In recent times, there has been a specific increase in refugee aid in Thailand.

The History of Humanitarian Aid in Thailand

Over the past four decades, economic growth has been significant, with the formerly low-income country becoming an upper-income state. Poverty declined to 7.2 percent in 2015 from a high of 67 percent in 1986. This was in part because of the high growth rate and increased agricultural prices.

As of July 2017, 102,000 refugees from Myanmar have found asylum in Thailand. Many families have sought, or continue to seek, refuge in Thailand.

Nine camps situated along the border house refugees and provide basic needs such as healthcare, food, shelter, water, sanitation, education and protection. These camps function as small communities, limiting the livelihoods of the refugees to these areas but supplying protection from the state they fled.

In many circumstances, individuals get married, bear children and spend extensive time in these larger camps. Mae La is the largest refugee camp in Thailand.

This foundation also supplies food, water and healthcare to people that live in the camps. Economic wellbeing is also one of the goals on the organization’s agenda to help displaced people.

Economic wellbeing, according to the International Rescue Committee, is meeting individuals’ basic needs and allowing individuals to find employment. Allowing refugees to work and earn an income encourages prosperity within the family unit and society.

Through the work that the IRC accomplishes, refugee aid in Thailand will benefit not only the refugees but allow for a country to gain further economic strength.

How Old Do You Have to Be to Run for Congress?What Makes a Country Developed? Moving Past Poverty
Scroll to top