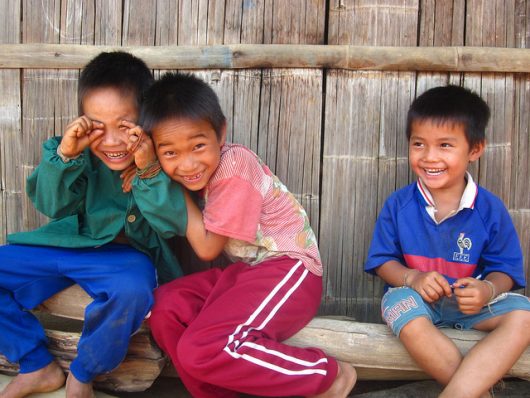 Zidisha: A Model for Virtual MicrofinanceHalf of Humanity: Healthy Menstruation for Female Refugees
Scroll to top