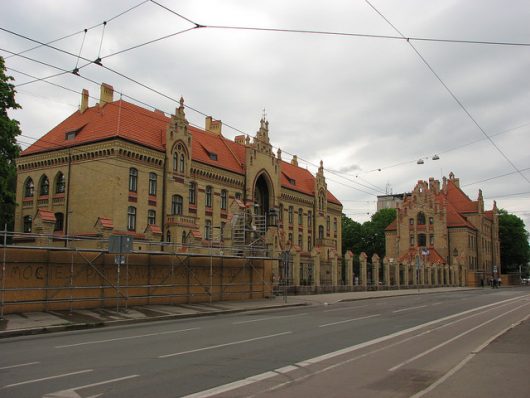 Bordering the Baltic Sea in Eastern Europe, resting just between Lithuania and Estonia, lies the Republic of Latvia, a nation only slightly larger than West Virginia. Having only gained independence from the Soviet Union in 1991, Latvia’s public health has struggled to remain of high quality. Here are some common diseases in Latvia:

As Alzheimer’s is the only major disease in Latvia that has actually been growing more common, the country ought to adopt an action plan which can address the disease through clear public health standards. Through such standards, the most common diseases in Latvia will surely become less common.