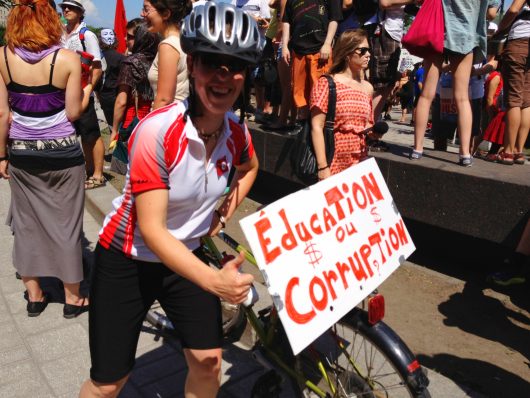 In 2013, World Bank President Jim Yong Kim declared corruption as “public enemy number one” in developing countries. And this isn’t hyperbole, as corruption slows or stalls development. Public money allocated for healthcare or education ends up in the pockets of already wealthy officials. Corruption is also an excuse to justify not spending more on international aid. Here are three strategies for reducing corruption developing countries can employ:

Corruption is prevalent in a majority of developing countries, but it doesn’t have to stay that way. Reducing corruption is an achievable goal. To jumpstart the process, developing countries must examine and streamline their government agencies. Citizens in these countries must have the information they need to make informed decisions. And after they make the decision, they must hold their elected officials accountable.

This is work that’s easier said than done. But organizations like the World Bank have already begun work on these problems, and U.S. citizens can call their representatives and ask for the U.S. to take a bigger role in tackling these issues. Corruption is one of the last barriers preventing developing countries to become developed. But with these strategies, soon it could be a thing of the past.