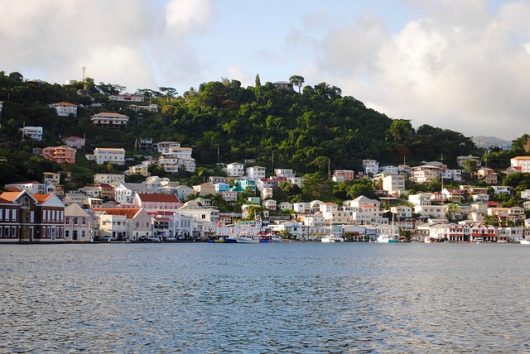 Grenada is part of a small collection of islands in the Caribbean Sea near Venezuela. Due to the country’s small size, Grenada refugees do not face many formal regulations and protections. The following 10 facts about Grenada refugees explain how Grenada handles its refugees, the improvements the government is making for refugees and the future of refugees in Grenada.