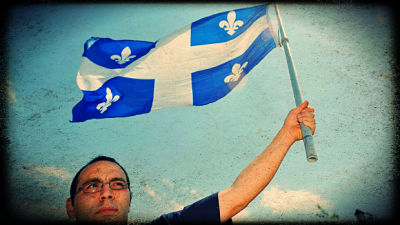 Recently, Quebec and its potential international aid agency have become a hot news topic. Quebec is considering the creation of its own foreign aid agency with its allotted share of the Canadian budget for International Development during the most recent elections.

If Quebec and its potential international aid agency become a reality, it would loosen its ties to the rest of Canada. Parti Quebecois is a political party in Quebec that aims to move away from its connections to Canada to make Quebec its own state. Overall, Quebec’s government, opposition to Canada’s Conservative party, believes that Canada’s foreign aid programs have been “tainted” by the Conservatives. Therefore, Quebec’s independent foreign aid budget becomes highly tangible.

Quebec has already shown progress on research and development into the definition and function of the new department. The government has demonstrated its full intentions by hiring several of Quebec’s developers to take on the job. A committee report is expected at the end of 2013 to give more updates on the project, which will be run by the Quebec Association for International Solidarity.