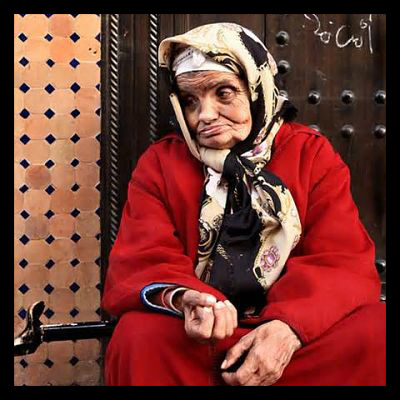 Politicians from the National Coalition Party, Centre Party and Swedish People’s Party have proposed a ban against begging in Finland. Ban supporters see begging as an annoyance and want to fine perpetrators, predominately the Roma (or “gypsies”) who are most infamous for begging in Helsinki, the Finnish capital.

Proponents of the ban see it as a positive move for human rights in Finland, where many are coerced into begging by sex traffickers and street criminals. The European group The Group of Experts on Action against Trafficking in Human Beings (GRETA) advocates for the ban for this very reason.

Opposers of the ban see it as a violation of human rights, as it prevents those who are begging out of free will from obtaining help from the more advantaged. The Roma population has substantially increased over the last few years due to their migration from Eastern Europe into Scandinavia, increasing the number of poor people in need of assistance there. University of Helsinki’s Professor of Constitutional Law, Tuomas Ojanen points out the problematic implications of the fledgling law, stating: “(m)eans other than a prohibition on begging should be pursued to deal with the human rights issues related to the poverty of, and systematic discrimination against, Roma people.” Historically, the Roma have been treated poorly and shouldered the blame for many societal problems. One must not forget that the Roma were persecuted in the Holocaust in much the same way as Jews, with anywhere from 200,000-1,000,000 killed by the Nazis from 1939-45.

Is a ban on begging really necessary in Finland? The ban may curb the “annoyance” of beggars asking for money, but what will it accomplish in the long run? It certainly will not result in a greater reduction of poverty. After all, a beggar is begging for money, and will be unable to pay a fine if he or she is required to pay one. Yes, a ban may be conducive to ending forced begging and sex trafficking in Finland, but it will only worsen the situation of the Roma in the region. Further disenfranchising an already downtrodden people is a high price to pay for ending a petty irritation.

Sources: Romanies and the Holocaust: A Reevaluation and an Overview, Ice News, The Human Rights Blog