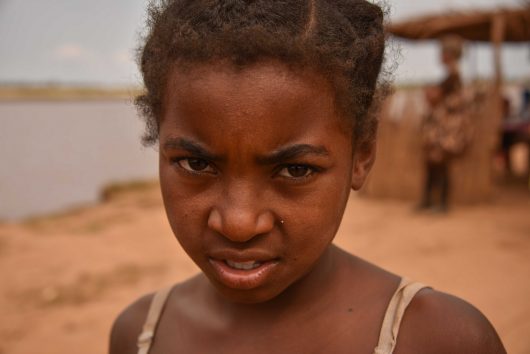 The small nation of Djibouti, located in the Horn of Africa, is only about 9,000 square miles and has a small population of about 820,000 people. Currently, poverty in Djibouti persists as a major problem with more than 23% of those 820,000 living in conditions described as extreme poverty.

Consistent food deficits caused by Djibouti’s harsh climate make agriculture harder here than in other areas of the continent. This creates a dependence on imports to feed the population and leaves the country especially disadvantaged by drought, floods and other natural disasters. Droughts leave an exceptionally long-lasting impact in the form of crop destruction and loss of livestock. In 2011, the U.N. reported that Djibouti’s ranchers lost 70-80% of their livestock during a period in which food prices also rose 50%.

These increasing rates of malnourishment have led many to migrate away from rural areas to the capital in search of work. Today, around two-thirds of the population is condensed in Djibouti City, leaving a small percentage to farm. These factors culminate into mass poverty in Djibouti and need direct solutions as well as continued foreign support to combat. Many in Djibouti must concentrate what little income they earn towards food and basic survival at the expense of health and education. Those in the Garabtisan Village must walk 23 kilometers just to fetch water for the village, many surviving on 40 liters for up to three days at a time.

Despite its plethora of issues and dependence on foreign aid, Djibouti’s geographical position as a trade gateway to Ethiopia has spurred some economic opportunities. The International Monetary Fund estimates that real GDP increased during 2015-2016 by around 6.5%, but continued support is needed to continue this positive trend into the future. Efficient infrastructure development, political stability, and natural disaster relief remain crucial to Djibouti’s continued growth. Suffering has been alleviated by efforts such as the U.N. raising $17.4 million in response to the 2011 drought, the World Food Programme providing emergency food aid to 61,000 rural farmers and $1 million from UNICEF for Djibouti’s children.

Continued economic growth may provide more paths out of poverty and consistent foreign assistance from countries around the world can, one day, end poverty in Djibouti. Reaching out to U.S. members of Congress for continued USAID support can go a long way in giving millions the opportunities needed to become self-sufficient. Each and every person in the United States possesses the power to speak out for what matters, ending human suffering around the globe.

What Are the Criteria for Impeaching a President?Five Youngest Democratic Nations
Scroll to top