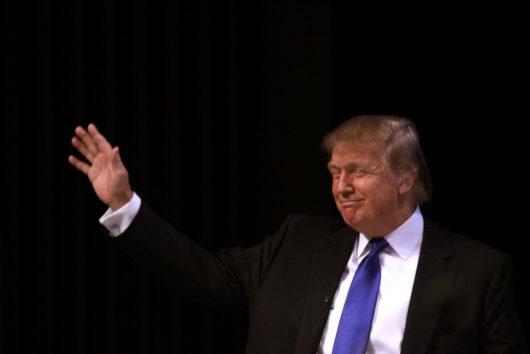 Article two, section four of the U.S. Constitution states that a president may be removed from office through the process of impeachment “for, and conviction of, treason, bribery, or other high crimes and misdemeanors.”

Once approved, the House Judiciary Committee gathers all evidence and witness testimony necessary for an inquiry. The Committee Counsel, the Minority Committee and the House Judiciary Committee carry out witness interrogations, then prepare articles of impeachment detailing the offenses. Committees then cast a final vote and deliver results to the House for deliberation. If the articles of impeachment reach approval, the president is indicted and a motion for trial goes to the Senate.

During an impeachment trial, the Senate serves as the jury, with the U.S. Supreme Court Chief Justice presiding. Members of Congress are appointed as managers, or prosecutors. Successful impeachment is decided by a two-thirds majority vote from the Senate, thus removing the sitting president from office and replacing him with the vice president.

Impeaching a president requires thorough deliberation by Congress, though what definitively constitutes an impeachable offense is questionable. Congressman Gerald Ford (1970) described an impeachable offense as “whatever a majority of the House of Representatives considers it to be at a given moment in history.” The complexity of impeachment explains why only three presidents — Johnson (1868), Nixon (1974) and Clinton (1998) — have gone through impeachment proceedings.

Congress structured the criteria for impeaching a president so that a sitting president can be held accountable for their actions. Following the election season and recent presidential inauguration, President Trump is facing extensive scrutiny regarding looming lawsuits, foreign business deals and the withholding of federal tax returns. However, to date, there is no evidence that impeachment proceedings will be pursued.