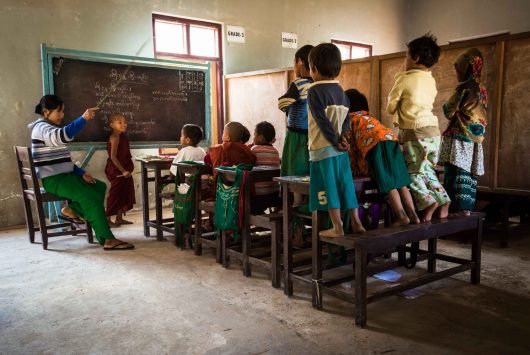 In nations such as the United States, the concept of democracy is sacred as something that has existed for centuries and must be protected. But for many nations around the globe, democracy is a relatively new development. Here are five of some of the youngest democratic nations in the world:

It’s easy for citizens of the United States to take democracy for granted, especially since it has been a central tenet of American life since the nation’s birth in the late 18th century. But for young democratic nations such as Burkina Faso and Tunisia, democracy is not a birthright, and the fight for it is far from over.