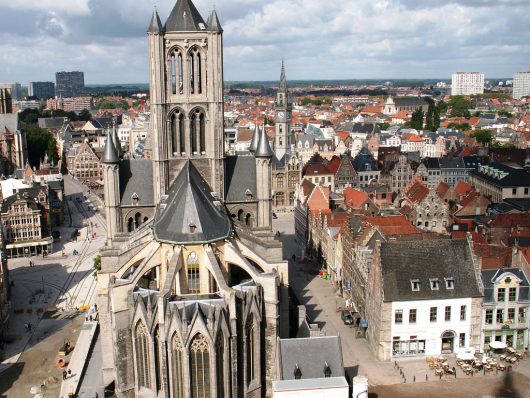 Belgium is a country located in western Europe between France and the Netherlands. It became an independent nation from the Netherlands in 1830 and was then controlled by Germany during World War I and II. The foundation of the EU and NATO allowed the country’s capital, Brussels, to become the home for numerous international organizations. The influence of the organizations and membership in the EU and NATO has allowed the poverty rate in Belgium to remain low.

Currently, the poverty rate in Belgium rests at 15 percent. Like many other European nations, Belgium has a high standard of living and per capita income. Belgium consistently ranks among the top nations in the Human Development Index (an index that measures the quality of life in countries). In 2007, Belgium ranked number seven, which was ahead of the country it once was a part of — the Netherlands.

The social welfare system is a primary reason for why the poverty rate in Belgium remains low. The country has programs for family allowance, retirement, medical benefits, unemployment insurance and even a program that provides a salary in the event of an illness.

Belgium is a country that has managed to tackle the issues of income inequality and poverty while remaining a small nation. The social welfare system in Belgium in conjunction with its cooperation with the EU and NATO are one of the primary reasons for the success of the country. Thus, countries interested in lowering their poverty rates should follow Belgium’s example.

How to Help People in Mexico: Four Influential Organizations The Interesting Truth Behind Chile’s Level of Poverty
Scroll to top