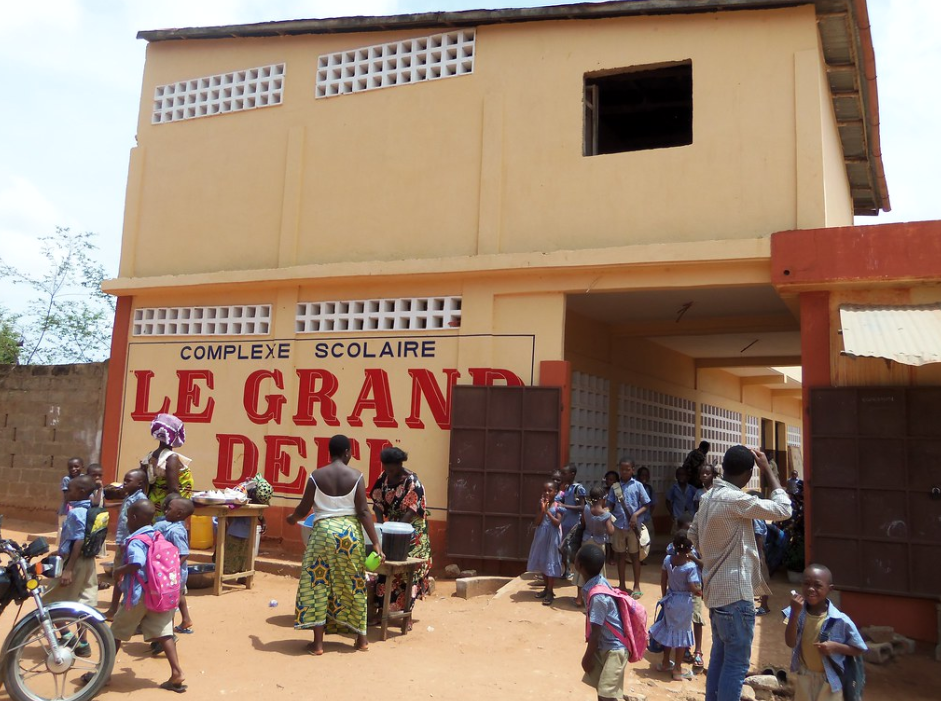 Togo is a largely underrepresented country when it comes to global poverty awareness. Up until about 500 years ago, nothing about the area was known. Togo is an African country sandwiched between Benin and Ghana on the Gulf of Guinea. It is characterized by palm-lined beaches, hilltop villages and phosphate production. Although Togo is one of the world’s top five producers of phosphates, an otherwise prosperous resource used in fertilizers, its inhabitants remain poor and almost entirely dependent on humanitarian foreign aid. Thus, the rates of poverty in Togo are very high.

Nearly 81.2 percent of Togo’s rural population lives under the global poverty line. This makes Togo one of the world’s poorest countries. Child welfare is a huge issue, as 49.5 percent of those impoverished are under 18 years of age. One out of every eight Togolese children will not live to see their fifth birthday. Many face disease, as well as violence and exploitation at the hands of corrupt labor forces and human trafficking. Although the Togolese put a lot of value into education, most children are unable to continue schooling, as their parents cannot afford it.

For years, Togo has been the target of criticism for its human rights policies and poor governance. Developmental aid for Togo was halted in 1992 due to poor governance and human rights issues. In the past, it has gained notoriety as a transit spot for ivory taken from poached elephants and rhinos. For many, this criminal behavior is an act of desperation, as poverty in Togo is so high that many see no other alternative.

However, work is being done. In 2015, Togo began making strides towards eliminating the worst forms of child labor. The Togolese government adopted a new penal code that would implement harsher penalties for human traffickers and other forms of child abuse. The National Committee for the Reception and Social Reinsertion of Trafficked Children also endorsed a new Protective Policy Document on Child Domestic Work which would launch movements to help vulnerable children access education.

As Togo relies heavily on NGOs and international organizations, it is also important that foreign governments help these children by supporting laws such as the Education for All Act.  Acts like this one would help to ensure that children similar to those in Togo receive a better education and opportunities.