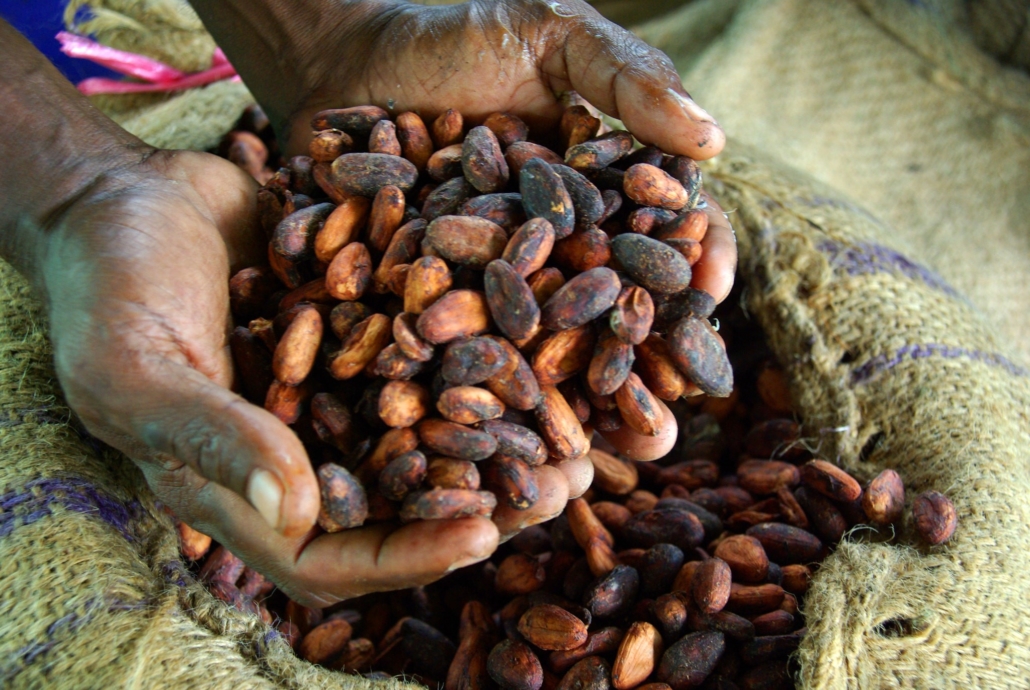 Tony’s Chocolonely, a chocolate company in the Netherlands, emerged in 2005. When police arrested a journalist by the name of Teun van de Keuken, he asked to go to prison. He hired a lawyer to help send him to prison and asked a judge to convict him of driving child slavery. However, the judge would not convict him, stating that his crime was simply eating a bar of chocolate. Keuken was not satisfied with this decision and ventured to create a chocolate company that would both combat child labor and poverty in the cocoa industry.

Instead, Keuken decided to try to stop child slavery from the inside. He wanted to do this by setting up a chocolate company with the mission of ending child slavery in general by fighting poverty in the cocoa industry. Since 2005, the company has grown, and with it, so have its missions. The brand is now the Netherlands’ favorite chocolate company and it has an international reach as many supermarkets in Europe sell its products. Additionally, it is inspiring cooperatives and chocolate companies across the world. Here are Tony’s Chocolonely’s five guiding principles.

Walk the Walk, Talk the Talk

Tony’s Chocolonely’s advocacy aims to inspire others. This is evident in its partnership with the Netherlands’ largest supermarket Albert Heijn, which has worked to make the chocolate it sells slave-free. In 2019, Tony’s Chocolonely also broke into the markets of the U.K. and Germany.

The company is aiming to pressure big chocolate producers like Nestle and Cadburys to eliminate child slavery from their practices. Tony’s Chocolonely wants to get to that tipping point where ethical practice becomes necessary for business and would like this to occur either through law or by requirement. In fact, it would like it to be necessary for businesses to have a license to operate in the cocoa industry.