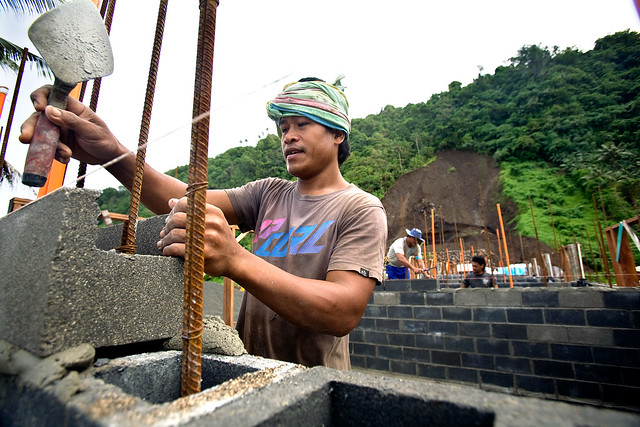 Poverty in Samoa is very different compared to poverty in a lot of other countries because Samoa has one of the most stable and healthy economies in the Pacific Region. Poverty is more prevalently seen in the rural communities of Samoa. These communities have unequal opportunity and distribution of benefits compared to Samoa’s urban areas, causing 26.9% of Samoans to live below the national poverty line.

5 Things to Know About Poverty in Samoa

The number of impoverished individuals in such a stable economy such as Samoa is quite rare. To end poverty in Samoa, especially for those living in rural areas, new jobs and better farming techniques must be implemented. If the island works together, one day Samoa’s economic gap will narrow and create a much better future for their population.

Growing Trade: The Uganda-Kenya Grain PartnershipSolving the Energy Poverty Crisis, One Windmill at a Time
Scroll to top