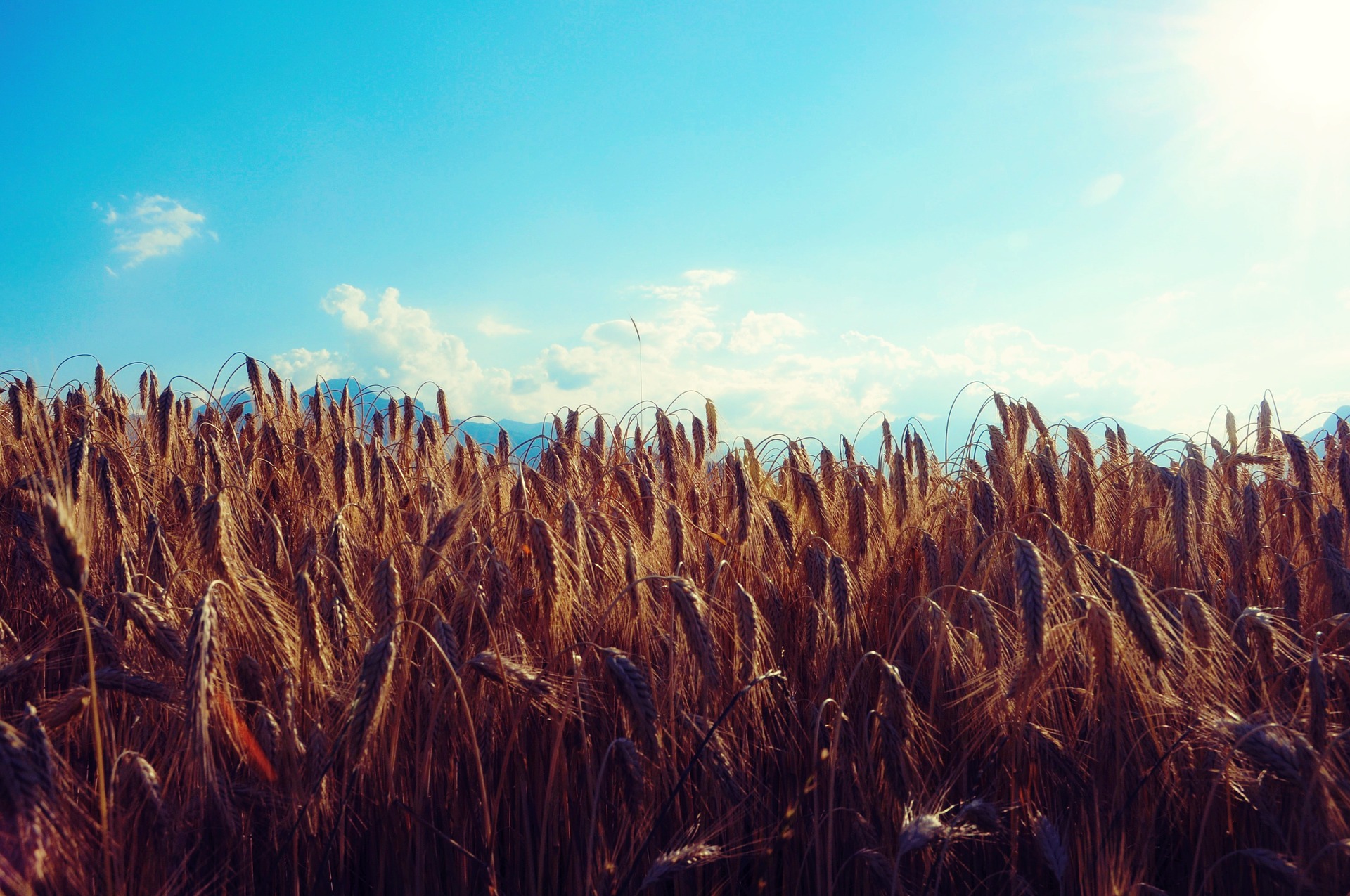 A recent trading partnership between Uganda and Kenya is expected to bring prosperity and better trade relations for both countries. The two countries partnered up to balance out the surplus of grain produced in Uganda with the growing demand coming from Kenya.

Below are three things you should know about the Uganda-Kenya grain partnership and its potential to foster renewed development and growth in the region.

The FoodTrade project was able to establish the Uganda-Kenya grain partnership through a $3 million grant from the U.K.’s Department for International Development.

The partnership links farmers in Uganda to buyers in Kenya through a secure trading channel. This will allow for more effective, efficient trading of popular grains including green grams and soy beans.

Farm Africa, the lead agency for the FoodTrade project, assists smallholder farmers produce crops efficiently and trade them more effectively. This will boost their incomes and provide locals across the continent with the tools needed to feed themselves.

2. The partnership will positively impact many living in Uganda and Kenya.

Uganda, home to 35 million people, is among the fastest growing populations in the world. 80 percent of Ugandans are employed in the agriculture sector. Agriculture makes up 23 percent of the country’s GDP.

With such a large portion of the country’s working population gaining its livelihood from farming, an avenue to efficiently trade the goods produced means Uganda’s citizens can earn a profit, thereby boosting their income.

On the other side of the coin, Kenya has experienced extreme drought in recent years that has significantly reduced its grain production. The country also struggles with a lack of arable land to produce enough crops to meet the country’s growing demand.

The World Bank’s data shows that 34 percent of Uganda’s land is usable for farming whereas only 10 percent of Kenya’s land is healthy enough to produce crops. The Uganda-Kenya grain partnership will help bridge the gap between Kenya’s demand for grain and Uganda’s supply.

The partnership allows smallholder farmers to be linked to high paying buyers in Kenya. This agreement establishes a well-functioning regional market, which allows farmers to earn more money for their products than they would on their own.

The Uganda-Kenya grain partnership will also help to cut down on post-harvest losses by establishing a clean, reliable storage system.

This means that less food will go to waste and farmers will suffer fewer losses that cut into their income. More than 70,000 smallholder farmers are expected to benefit from the partnership.

The Uganda-Kenya grain partnership opens the door for thousands to better their lives by bridging the gap between Uganda’s supply of grain and Kenya’s growing demand for agricultural goods.

Hopes are high that this new avenue for trading will establish a strong economic relationship between Uganda and Kenya, which will allow both countries to prosper and take steps towards furthering developed.