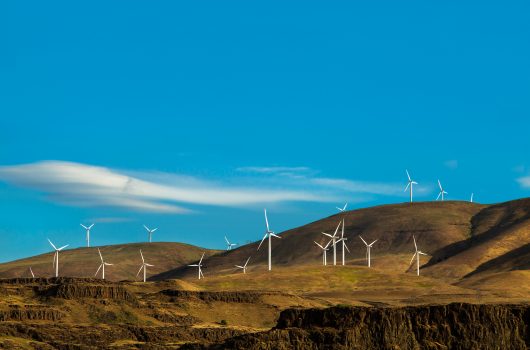 According to Sri Mulyani Indrawati, Managing Director of the World Bank, energy poverty implies that “poor people are the least likely to have access to power, and they are more likely to remain poor if they stay unconnected.” The key to solving energy poverty likely lies in the choice of power, with renewable resources being both the cheaper and environmentally cleaner option.

The term renewable energy often conjures up images of developed, wealthy nations experimenting with different resources while using the most modern, up-to-date technology. However, renewable energy is now spreading to the farthest corners of the earth, achieving goals of environmental and economic sustainability. Renewable energy is often thought of as a luxury, but in some parts of the world, it has become a necessary way of life.

According to World Bank data, a large number of poor countries rank as some of the top users for renewable energy. Joining the ranks of eco-friendly Albania, Paraguay and Iceland are Kenya, Zambia, Mozambique and many other African countries. Falling at number 16, three-quarters of Kenya’s electricity production is derived from renewable resources, especially hydropower. In fact, developed countries, in general, lagged behind poorer countries in their use of renewable resources.

Utilizing renewable resources to create energy is not only environmentally friendly but also budget-friendly for many communities. The U.S. based nonprofit EarthSpark recently set up a solar microgrid in Haiti, which is an affordable energy solution for homes and businesses. Microgrid users pay for the service in advance, ensuring that customers only use the energy that they are able to afford.

Another benefit of renewable energy is that new technology often brings along new employment opportunities. In Haiti, 109 entrepreneurs were trained to work with and market microgrid technologies.

Countries still bypassing the usage of renewable resources for coal need to realize that solving energy poverty requires, as Huffington Post writer Edward Cavanough notes, the “pragmatic use of local and sustainable energy sources to meet immediate and long-term demand while fostering sustainable growth.” Renewable resources are the energy of the future, and it’s in the world’s best fiscal and environmental interest to utilize them.

5 Things To Know about Poverty in SamoaProtect Against Zika: Can New Trends in Vaccinations Help?
Scroll to top