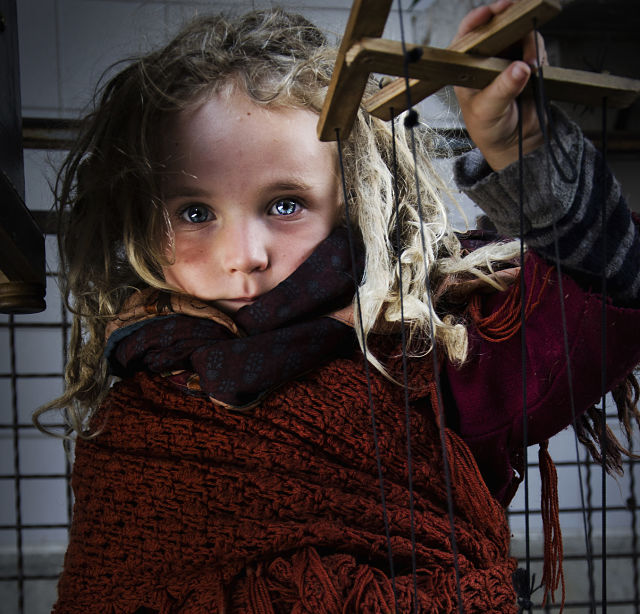 Portugal is usually known as a hotspot for tourists; a country filled with breathtaking historical sites and exquisite cuisine. Even though it may look like a luxury spot for vacation from the outside, Portugal is actually a country filled with economic and financial problems. Behind the array of castles, cathedrals and towers lay people living on the streets because of unemployment and children that are suffering. Why is poverty in Portugal such a big problem?

What is the Future of Portugal?

Portugal’s president, Marcelo Rebelo de Sousa mentioned that citizens should not be simply pretending that poverty doesn’t exist in their country. It is indeed disturbing that in Portugal almost 2.6 million people are at risk of poverty.

In March at the Calouste Gulbenkian Foundation in Lisbon, President de Sousa discussed his national strategy for increasing the growth of employment, education, housing and health to hopefully eradicate poverty in Portugal. He said that he believes the country had been in a rut since the financial crisis and a global strategy must be implemented immediately to eradicate it.