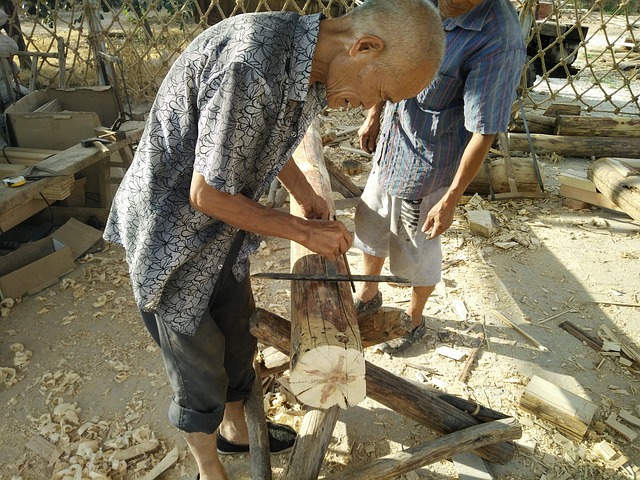 Northwest China is comprised of three provinces (Qinghai, Gansu and Shaanxi) and two autonomous regions (Xinjiang and Ningxia). The overall population of this region is about 100 million. The rates of poverty of all five of these administrative divisions rank among the top ten in mainland China. It was roughly estimated that by the end of 2016, 12 million people in this region were still living below the national poverty line of $348 in annual net income.

Major reasons for the high rate of poverty in northwest China include the harsh deserts, plateaus and mountains, dry climates and natural disasters. Many areas in this region lack resources and basic infrastructure. Many cities and counties are enduring insufficient power supply and inconvenient transportation. In addition, incomes remain low, and basic facilities for education, health and other public services are poor.

Recently, quite a few different measures have been implemented for alleviating poverty in northwest China. Officials in Xinjiang relocated about 26,100 persons living in poverty in 2016 and raised $627 million of relocation funds for poverty reduction in 2017. The government of Qinghai aims to further exploit the advantages of tourism on reducing poverty by pairing 10,000 villages with private companies within five years.

The All-China Women’s Federation offers direct assistance for poverty alleviation by training women to improve their working capabilities and handcraft skills. Projects in the Shaanxi and Ningxia regions were also proposed in China’s thirteenth five-year plan.

The poverty rate among most ethnic minorities is relatively high, which stems from factors such as attitudes toward girls’ education and dependence on government assistance. Hence, it is necessary to reinforce the importance of education and gender equality and to encourage local people to go out seeking better jobs.

An important issue is reforming the strategy of poverty alleviation, by gradually replacing the conventional aid model with the participatory anti-poverty model. Tim Harvey’s work in Ningxia emphasizes the rights of the poor to participate, respects their enthusiasm and motivations to get rid of poverty. This strategy aims to enhance their viability to survive and expand their legal rights to gain wealth.

Besides the measures mentioned above, the Chinese central government attaches great importance to the development of medical care and nutrition support in northwest regions with ethnic minorities. Meanwhile, protecting the local natural environment, reinforcing the guiding role of religious groups and implementing the strategy of sustainable development are all keynote strategies on reducing poverty in northwest China.

One typical example is the Yinchuan Minning Agriculture Project in Ningxia, from which 35,000 local villagers were benefited by relocation and opportunities for income growth.

Alleviating poverty in northwest China represents another long march at present. As a region with the highest rate of returning poverty, it requires intensive concerns on protecting the rights and opportunities for the poor. By gradually changing the methods of poverty reduction and allowing the vast majority of the poor to participate, greater achievements can be made in the long-term project.