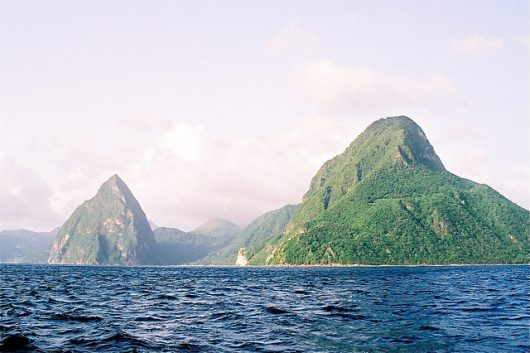 The strikes included groups ranging from environmental groups, to music and dance groups. The wide diversity of activists came together and formed the Lyannaj Kont Pwofitasyon (LKP), loosely translated as the Alliance Against Profiteering. After a month of striking, the LKP came to an agreement with the French Government on 165 demands, including “A 200-euro ($250) increase in the monthly minimum wage, measures to aid farmers and fishermen, lower bank fees, reduced airfares between the islands and France, and reduced prices on food, housing, water, gasoline, and public transportation.”

The strike ended on March 4, 2009, with the Jacos Binos Accord. It is uncertain what the long-term impact of the movement will be and how it will affect the socioeconomic future of Guadeloupe, but one thing is clear, as the new slogan on T-shirts and banners in post-strike Guadeloupe asserts: “Nothing will ever be like it was before!”

As a way of rectifying the rifts caused by the strikes, President Sarkozy personally visited Guadeloupe. During his stay, he asserted the view that “Guadeloupe is French, and will remain French.” Almost a decade later, we are seeing some of the ways the French government has taken action to keep poverty in Guadeloupe low preventing another revolt.

In 2016, France created a universal healthcare system for individuals who live within Guadeloupe. The scope of coverage ranges from medicinal prescriptions to death insurances, in attempts to further decrease poverty. The unemployed are also able to use the health care benefits. As of the first day of 2017, “This system covers pregnant women and patients with long-term illnesses (LTI). Patients in these categories no longer pay upfront for their appointments with medical professionals as part of their maternity or LTI coverage.” This took much of the strain of high living costs off of citizens and created more accessible healthcare for Guadeloupe.

This past September, the French government sent police reinforcements to tackle the ever-increasing crime rates in Guadeloupe. According to an article published on Dominica News Online, 70 police officers were sent from France to aid with overall violence within the country. Decreasing crime rates increases tourism, which is increasingly important with the new global attention Guadeloupe is receiving due to being part of France.

Since the revolt in 2009, Guadeloupe has been recognized as a French nation. Much of Guadeloupe’s attractiveness today is attributed to its tropical area with its French-style of living. The French continue to send aid to help in decreasing poverty in Guadeloupe.

Five Awesome Women Who Fought DiseaseForced Marriage In Burkina Faso: When Laws Are Not Enough
Scroll to top