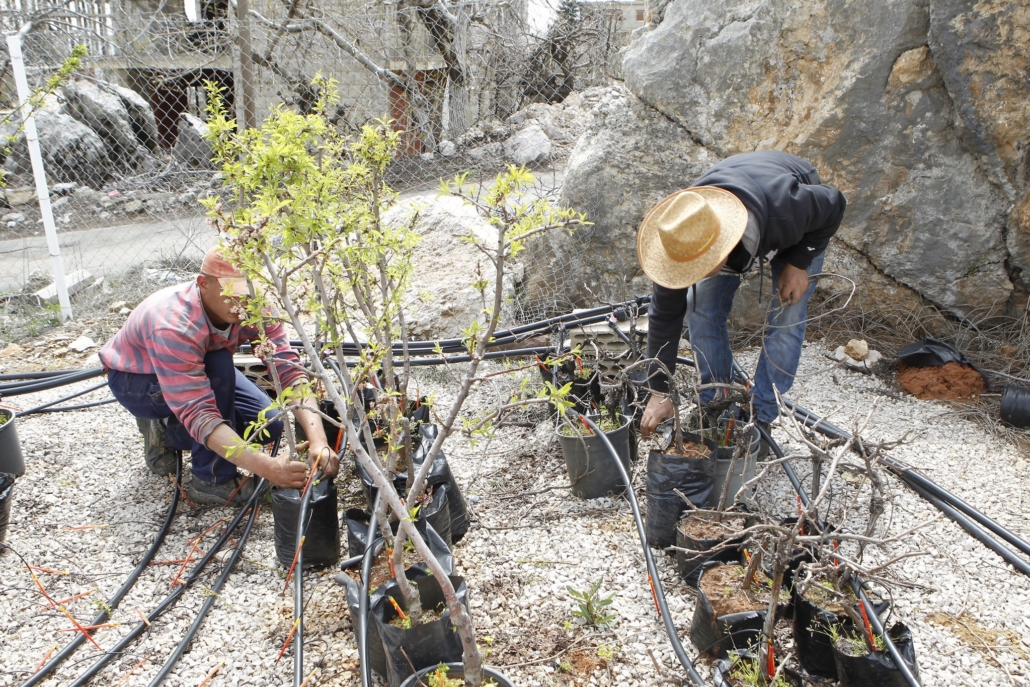 For decades, the Lebanese economy has relied heavily on migrant workers to supplement the workforce. The economy provided necessary domestic services and filled up low-level positions in retail, salons and hospitality. The kafala system, a program that encourages employers to hire migrant workers in Lebanon, fueled a sense of dependence on migrant workers in various industries. This institution creates great racial and economic inequality. The employers abuse the migrant workers and offer them substandard pay and inhumane working conditions. This immense disparity worsened during the COVID-19 pandemic. The employers placed workers in unsafe situations, forcing them to endure terrible conditions with the imminent threat of job termination.

Refugees and the Kafala System

Currently, refugees and migrant workers make up a quarter of Lebanon’s population. This renders them an extremely valuable sector of society. Tensions between local-born Lebanese citizens and refugees developed during past years. Lebanese individuals and armed forces committed several acts of violence against refugees out of spite and anger. In addition, nearly 90% of Syrian refugees become unemployed and unable to meet housing costs in 2020. Employers fired domestic migrant workers at an alarming rate since the pandemic.

The Anti-Racism Movement found that Lebanese employers terminated their migrant workers, likely due to racial bias. Nevertheless, gaining Lebanese citizenship as a migrant worker is nearly impossible. Due to an antiquated nationality policy set up during the French mandate, only children born to a Lebanese father may obtain full legal status as a Lebanese national. Thus, no feasible pathway exists to permanent residence and legal protection for migrant workers in Lebanon. They end up at the mercy of their employers to keep them in the country.

For many migrant workers, medical inequality has become especially prominent during the COVID-19 pandemic. Due to the cruel implements of the kafala system, migrant workers rely on their employers to provide them with legal residency status. Without Lebanese nationality, these workers do not have entitlement to these benefits that other people within Lebanon possess. Lack of health coverage discourages these migrant workers from seeking out medical help and accessing the treatments they need to ensure their personal wellbeing. As unemployment has continued to rise, thousands of migrant workers are left with no healthcare or legal status. They must return to their home countries, despite the potential endangerment that awaits them.

In an international relations briefing by Natasha Hall, the author notes that “ensuring that people are not prioritized for medical treatment by nationality, as medicine disappears from shelves and intensive care units fill up, is another serious concern.” Migrant workers in Lebanon end up not being able to access treatments due to a lack of insurance and inadequate financial means. This is similar to the United States and other countries that experience inequality. Lebanon faces economic complications, such as inflation rates rising and banks refusing to withdraw money for their customers. It has become nearly impossible for people to obtain the medications they need. Lebanon sustains its medication supply due to imported drugs. Due to the trade challenges facing the nation, Lebanese citizens cannot obtain medicine for their health conditions.

Hope for an End to Migrant Worker Inequality

The kafala system is extremely ruthless. It puts migrant workers at a socio-economic position far below the average Lebanese citizen. This caused a public outcry, sparking change and encouraging reform to the system. According to the Human Rights Watch, “Amendments to the system [in 2020] provide guarantees for workers including 48-hour work weeks, a rest day, overtime payment, as well as sick and annual leaves. Workers can now terminate their contracts without their employer’s consent.” Increased regulations have provided an added layer of protection to the rights of migrant workers in Lebanon.